As part of the Virtual Theatre Project, Dublin’s Abbey Theater presented a staged reading of Martin Luther King Jr.’s “Letter from Birmingham Jail” in honor of Juneteenth, which recognizes the Emancipation Proclamation and the end of slavery.

The Abbey Theater premiered the show June 19, 2020. Read a preview of the online performance.

“The Show Must Go Online!” is the first of its kind musical written to be rehearsed remotely, performed virtually, and shared with audiences online. The storyline is linear, made up of monologues and songs intended to be performed as solos. When these scenes are video recorded and played in sequence, it presents a complete musical theater experience available to any audience with an internet connection.

Actors practice their parts, video conference with or record the director their rehearsal, and receive real time or remote acting adjustments and direction. This clear format facilitates distance learning for drama students and directors.

This show was created during the COVID-19 pandemic when schools and theaters were abruptly forced to cancel their stage productions. “The Show Must Go Online!” was made specifically for all the young performers and communities affected by this unprecedented circumstance.

The Abbey Theater of Dublin premiered the show May 22, 2020. Read a preview of the online performance. 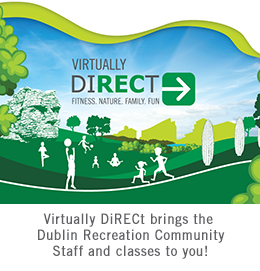