Counting everyone once, only once, and in the right place.

The U.S. Census is a once-in-a-decade chance to track the shifts in population across our country. The goal is to count every person once, only once, and in the right place. More than $675 billion in federal funds is distributed to communities across the country based on Census data. That data is also used by businesses to decide where to open up shop, by first responders to develop emergency preparedness plans, and by community leaders to drive initiatives. New in 2020, you have the option to respond online, by mail or by phone.

Click here to view the full timeline of important dates.

If someone visits your home to collect a response for the 2020 Census, you can ask to verify their identity by making sure they have a valid ID badge, with their photograph, a U.S. Department of Commerce watermark, and an expiration date. If you still have questions about their identity, call 800-923-8282 to speak with a local Census Bureau representative.

The U.S. Constitution requires that each decade the bureau takes a count— or a census—of America’s population.

The census provides vital information for our community:

Each year, the federal government distributes more than $675 billion to states and communities based on Census Bureau data.

In 2020, the bureau will implement new technology to make it easier than ever to respond to the census. For the first time, you will be able to respond online, by phone, as well as by mail. 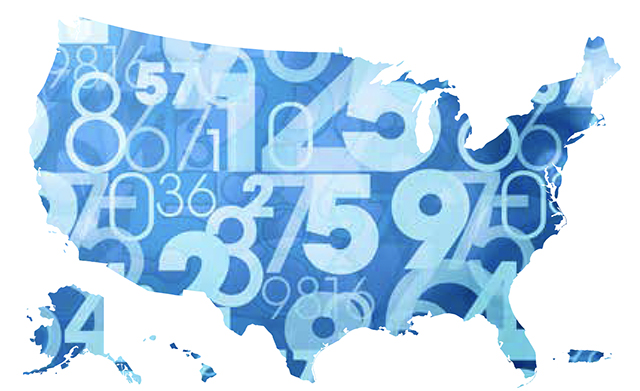 Census History
Thomas Jefferson directed the first decennial census in 1790. As required by the U.S. Constitution, a census has been taken every 10 years thereafter. In 1840, the Census Act authorized the establishment of a centralized Census Office. In 1902, the Census Office became a permanent organization within the Department of the Interior. A year later, it was renamed the Bureau of the Census and moved to the new Department of Commerce and Labor.