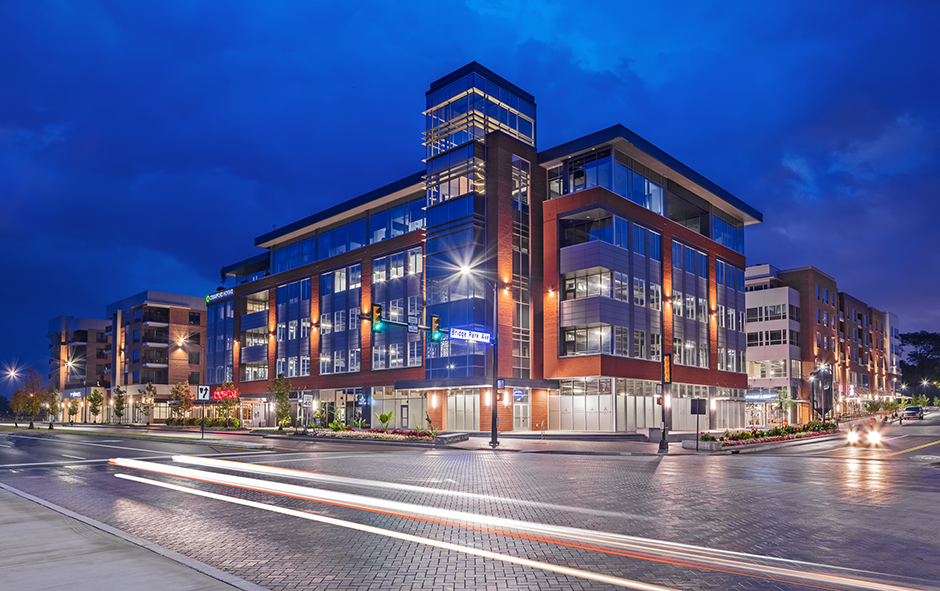 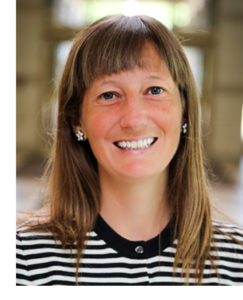 October is National Planning Month and communities across the country are highlighting innovations in the field of city planning. City planning aims to create engaging places while helping achieve the development and social goals of the community; and establishes the framework for how a city should change and grow.

In my year and a half as a Planner with the City of Dublin, I have worked on a variety of projects in the Bridge Street District and it has been exciting to see the City’s vision for this area come to fruition. By now everyone is familiar with this urban, walkable district with housing options, entertainment, dining, retail, and office spaces. As an avid bicycle commuter, city planner, and local resident, the district is particularly exciting to me as it’s easier, safer, and more efficient for biking and walking.

Dublin has a long history of innovation in city planning, and the Bridge Street District is no exception. But how did we get here?

The Bridge Street District development represents the City of Dublin’s first ever use of form-based code. This zoning district is an alternative to traditional zoning which separates uses. These regulations are centered on creating a place type, rather than a distinct use of the land. It addresses the relationship between the building façades and the public areas—such as the streetscape and public open spaces—and how people interact in these spaces. This code emphasizes the height, scale, and form of buildings and how they relate to one another on a single lot and in a larger block. It also contemplates the scale of the comprehensive street network and blocks and how people move throughout the space.

The goal of form-based codes is to create neighborhood
character by addressing its architecture and pattern, rather than just uses.

The goal of form-based codes is to create neighborhood character by addressing its architecture and pattern, rather than just uses.This allows a neighborhood to change over time, but still maintain a unique identity. For many years separate zoning for separate uses was the norm for communities across the country. Strip malls and office parks and neighborhoods were kept separate and people were often required to drive back and forth between these uses. Across the country, we are beginning to see a resurgence of people opting to live in more walkable, compact communities; and a form-based code helps create the framework for this type of development to grow.

As more people are choosing to live and work in places that offer a mix of uses in one neighborhood, Dublin has responded to this trend shift through adopting a form-based code for the 1,100 acres that encompass the Bridge Street District. This was achieved by performing a market analysis and corridor visioning process, which subsequently led to the adoption of the Bridge Street District zoning code. This approach to address changing demographics and shifting trends sets Dublin apart from many other suburban communities which continue to adopt standard zoning regulations.

Dublin has been on the forefront of reimagining the typical suburb with the intent of attracting and retaining residents. Although it is important for the City to maintain the character of our existing neighborhoods, the Bridge Street District and the emerging Bridge Park development will offer additional living choices for current and future residents.

Community Planning Month offers city planners an opportunity to showcase the work we do, and to encourage residents to become engaged in their community. The greatest impact one can have in their community is to be involved in the public process. I would encourage residents to reflect on what they think makes our city a great place to live and the innovative ways we are responding to our ever-changing environment.