The City of Dublin launched a new initiative in October to collect unused and expired prescription pills. Dublin Police held “Take-back Tuesday” events at two Dublin parks to provide a convenient, safe way for residents to dispose of their medications. Around 150 people participated in the two events. This was just the latest effort in the City’s ongoing commitment to fighting opiate addiction

Heroin abuse continues to be problem throughout Ohio, and Dublin is not immune to this epidemic.

Dublin Police Chief Heinz von Eckartsberg stresses that many crimes are committed by known or suspected heroin users but not classified as a “heroin incident,” so the problem is actually more pervasive than what the data can show.

“It feels great to live in a community that cares and is willing to be proactive and try to get in front of a problem.” Mark Brubaker, Dublin resident

Approximately 200 people attended the Community Town Hall at the Dublin Community Recreation Center on December 9, 2015. The meeting marked the beginning of an educational campaign to make Dublin residents more aware of the heroin epidemic and how it is affecting families and property crimes in Dublin. 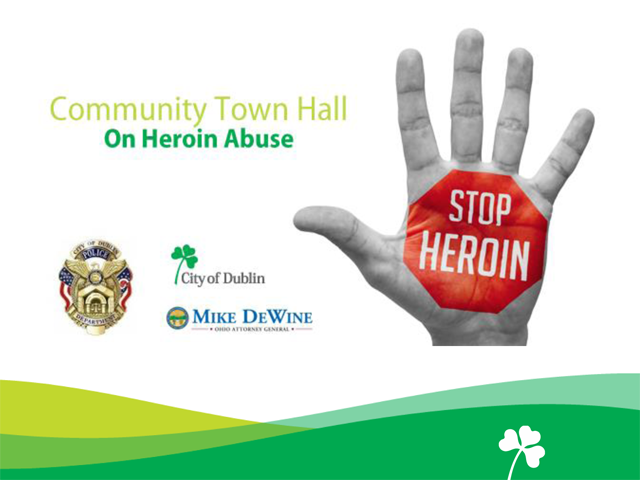 “We want to educate the community,” says Dublin Police Chief Heinz von Eckartsberg. “I think a lot of people are surprised to learn that heroin is here, in Dublin, right now, and it is affecting us all, whether or not someone close to you is struggling with addiction. A large number of our property crimes are directly tied to heroin abuse and addiction.”

Signs of Heroin Use: 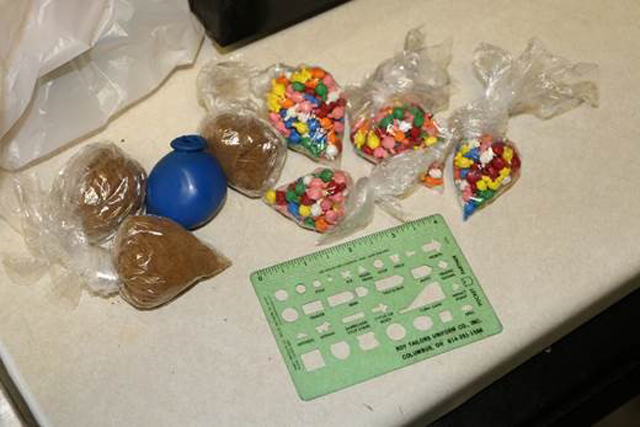 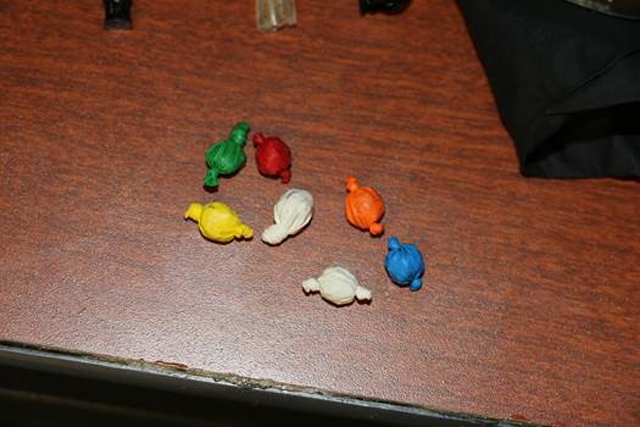 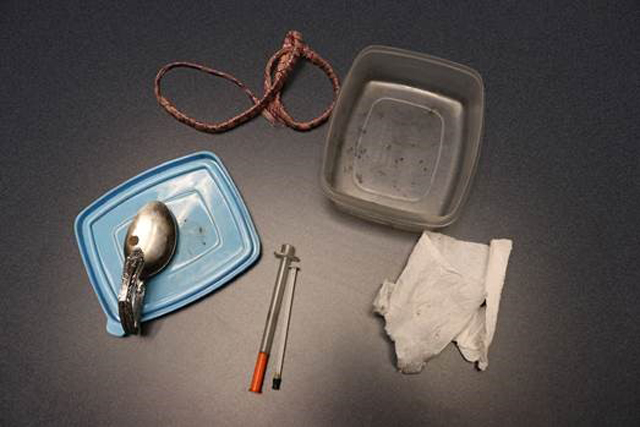 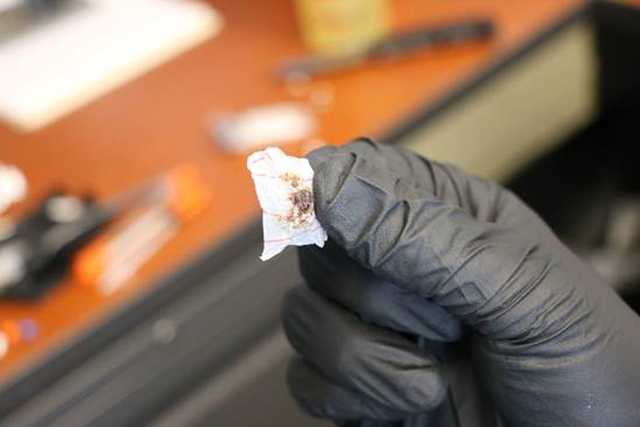 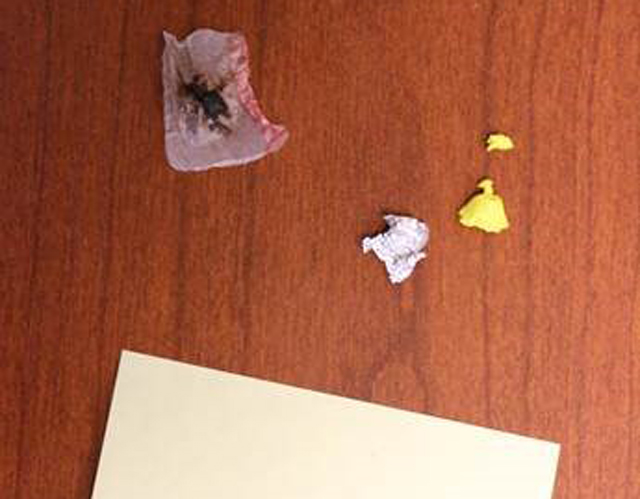 Plastic wrapping and balloon opened up to reveal heroin.

The Woods at Parkside – http://www.thewoodsatparkside.com

The Prevention Coalition is a group dedicated to educating parents, teachers and concerned community members about teen drug use and ways to prevent it.

Marin’s Story: The Battle against Heroin

Effective January 1, 2016 Dublin Police officers on patrol and investigators will carry Narcan, a drug that can reverse the effects of heroin and other opiates in the case of an overdose.

Dublin City Schools will have Naloxone in all of its schools. Employees will be trained in how to administer he anti-overdose drug. Administrators say they will train 20 percent of its staff including teachers, coaches and custodians.  The district adopted a policy to carry have it on all 20 campuses.

Dublin Community Takes Next Step in Fight Against Opiates

Dublin is advancing in its battle against heroin and prescription drug abuse.

The Dublin ACT Coalition last week led a community workshop to come up with an action plan to fight the heroin and opiate problem that has spread throughout the country.

Many heroin abusers first become addicted to prescription pills and then transition to heroin, which can be cheaper and more easily accessible. The City of Dublin has taken steps to educate the public about prescription pill abuse, including placing a prescription pill drop box at the Justice Center, located at 6565 Commerce Parkway. The box is accessible 24 hours a day, 7 days a week. The box provides a convenient, safe and environmentally-friendly way for Dublin residents to dispose of unused or expired medications, which can keep unused pills from getting into the wrong hands.

Addiction a Chronic Disease of the Brain, Not a Character Flaw: Surgeon General

Many people still see addiction as a character flaw instead of a chronic disease of the brain, according to U.S. Surgeon General Vivek Murthy. He told The Huffington Post that to address the opioid epidemic, it is necessary to “change how our country sees addiction.”

4 Healthy Outlets for Dealing with Addiction

When coping with addiction, the road to recovery can be difficult. Half of recovery is learning to take your mind off your substance of choice, which can be extremely difficult without something to replace it. With that in mind, here are a few healthy ways for you to refocus your energy and speed the recovery process. Read the entire story

H2O is an open support group for parents, of children any age, who have been impacted by alcohol or drugs. Find out More