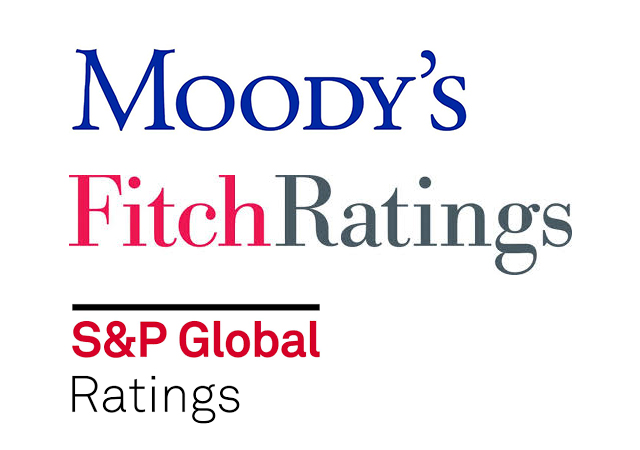 It’s estimated that less than 40 cities nationwide have achieved the AAA/Aaa/AAA designation.

Bond ratings are an essential component used to determine an entity’s creditworthiness. They provide a widely accepted measure for investors to evaluate an issuer. These high ratings will ascertain that the City pays the lowest borrowing costs possible when issuing debt.