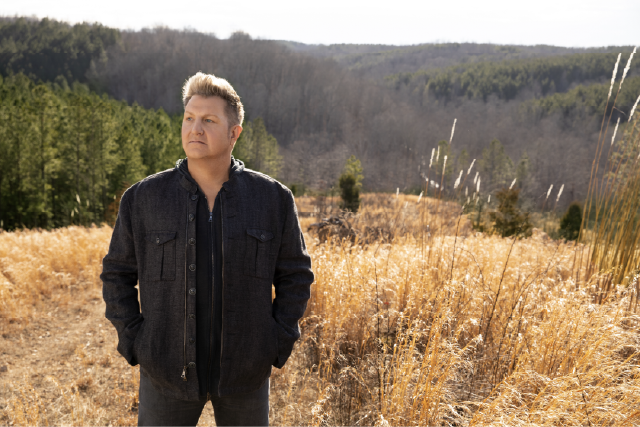 Get ready to party at Dublin’s Independence Day Celebration this year! The lead singer of Rascal Flatts, Gary LeVox, will headline the Evening Celebration Monday, July 4, at the Dublin Coffman High School stadium. 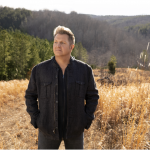 Born and raised in Central Ohio, LeVox made a name for himself as the lead singer of the multi-platinum selling, country-pop group Rascal Flatts.

LeVox, along with bandmates Jay DeMarcus and Joe Don Rooney founded Rascal Flatts in 2000, and they went on to enjoy one of the most successful careers in modern country music. Infusing the genre’s traditional sound with massive pop hooks and rock showmanship, they scored 17 No. 1 singles and sold more than 23 million albums, while also selling more than 11 million concert tickets and earning more than 40 award-show trophies.

Embarking on a solo career, LeVox’s debut solo collection “ONE ON ONE” includes multiple compelling collaborations. LeVox enjoys songwriting and the creative freedom being a solo artist allows. He also has the rights to sing all of the Rascal Flatts’ hits and will play with many of the musicians from the band. 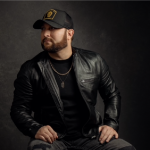 Hailing from Memphis, TN, Black inherited his love of country music from his grandfather, Floyd Black “Junior,” who once played banjo and guitar in Johnny Cash’s band, and from his father, Allen Black, who sang country music and influenced his musical style as a young boy. Black made his entrée into country music after honing his performance and songwriting skills. He released his debut single in 2020 “Right Church, Wrong Pew.” In addition to his music career, he founded Black Tie Moving in 2013 and now has locations in over 17 cities around the country including Dublin, OH. 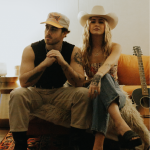 With their signature harmonies, backed by acoustic guitar and mandolin, Temecula Road has developed a sound of its own. Signed to Warner Music Nashville and Disney Music Group’s Buena Vista Records, band members Dawson, Anderson, and Emma Salute boast stage credits worldwide, from Stagecoach Festival in their home state of California to C2C: Country to Country Festival in London. Influenced by country music icons such as Rascal Flatts, Lady A, and Keith Urban, they received a standing ovation at their Grand Ole Opry debut in 2019. 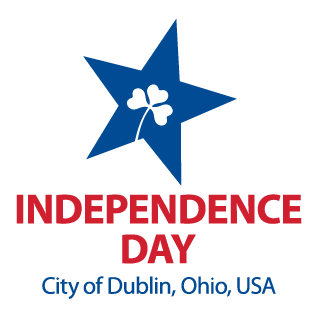