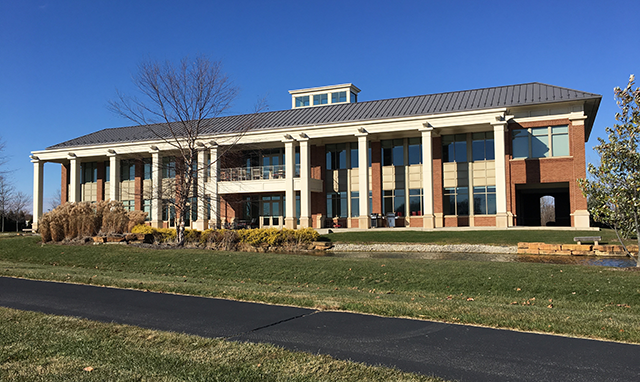 City Council has approved the purchase of the Delta Energy building at 5555 Perimeter Drive to be used as the future home of City Hall. The purchase of this property will provide a unique and unanticipated opportunity to pursue the realization of the City’s 1997 and 2007 Community Plan for the area of Coffman Park and adjacent property to serve as Dublin’s civic/government center while consolidating City operations. This new civic complex would also facilitate more effective services as the center of municipal government.

For many years, the City of Dublin has occupied multiple buildings to house City departments and divisions. Over the last three years the City has reorganized its operating departments, divisions and support staff to better serve the community. Recent accomplishments include: 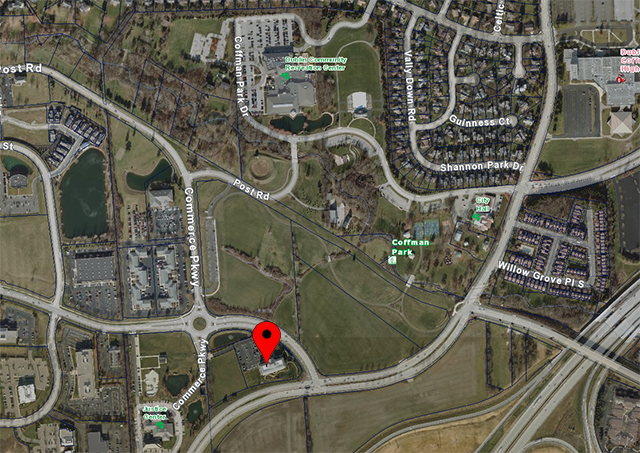 The City has been assessing the feasibility of renovating the 5800 Shier Rings Road facility, which currently houses its Department of Development. Given the age, the type of building (warehouse/office) and location, the City has concluded that further investment in this building, estimated at approximately $3.5 million, would be better served to go towards the purchase of the Delta Energy building.

Plans include the following:

Exact timing of moves, renovations are yet to be determined. The first step would be to relocate staff currently occupying City Hall to the 5555 Perimeter building. This would consolidate the Office of the City Manager, Department of Finance, Legislative Services, and City Council.