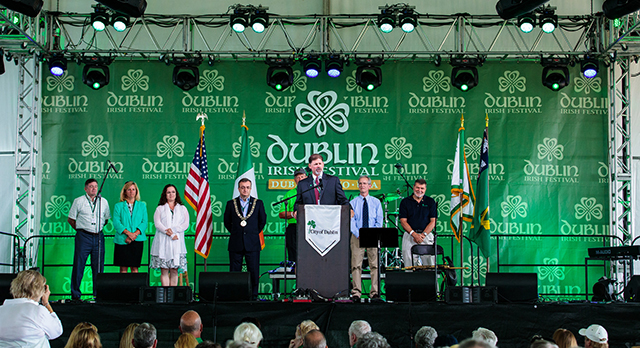 Dublin is a global city. Census estimates reveal one in six Dublin residents—16.9%—are of Asian descent, the highest concentration of any Ohio city. And Dublin is home to the second largest population of foreign-born residents in the state, with 16.5% of residents born outside the US.

With the support of Dublin City Councils, Dublin’s investments in economic development and dedication to its residents have made it a community that’s welcoming to all. Reaching globally, the City has hosted delegations from China, India, Ireland, Japan, Korea, Mongolia, Philippines and Taiwan, establishing relationships with Ambassadors and Consul Generals in several of these countries.

The City of Dublin signed a declaration with its first Friendship City, Mashiko, Japan in December 2015. Mashiko is a town located in Haga District, Tochigi Prefecture in Japan, with a population of around 25,000.

In August 2017, the City formalized its second Friendship City relationship with Dublin, Ireland. Fittingly, the 30th Dublin Irish Festival provided the backdrop for the occasion. The two cities go back to 1810, when an Irish surveyor, John Shields, named Dublin, Ohio after his birthplace of Dublin, Ireland. 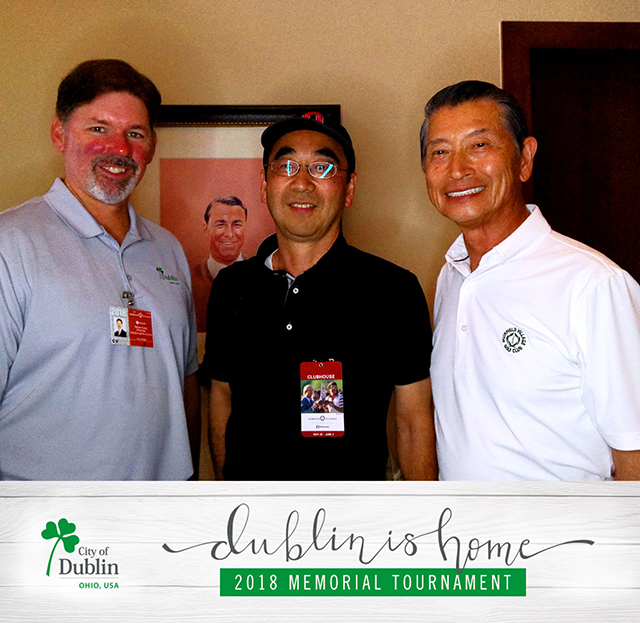 Mayor Greg Peterson, Consul General of Japan in Detroit Mitsuhiro Wada, and Hidaka USA President Yoshihiro Hidaka at the Memorial Tournament hosted by the City of Dublin, May 2018. 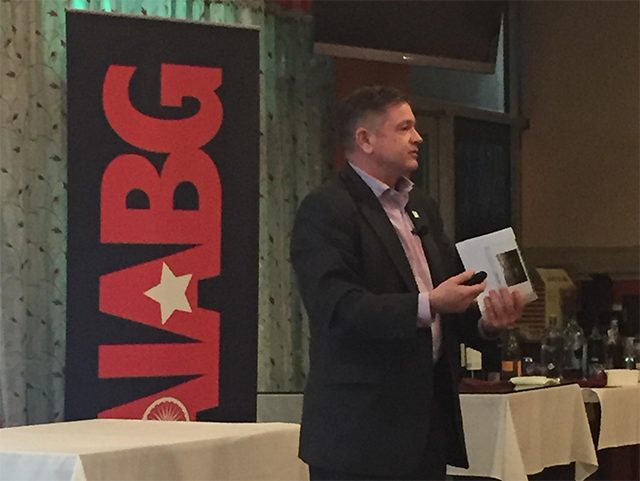 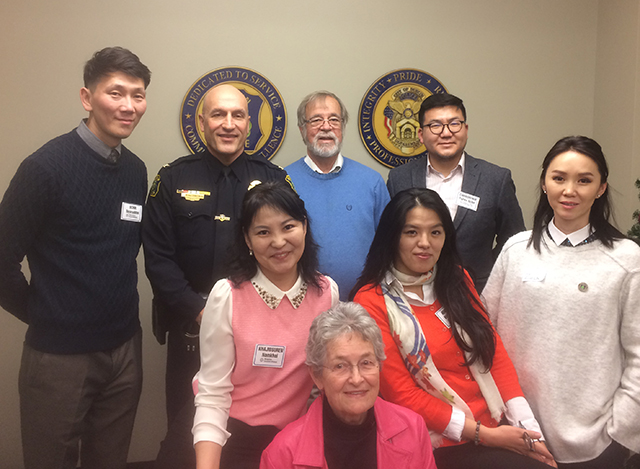 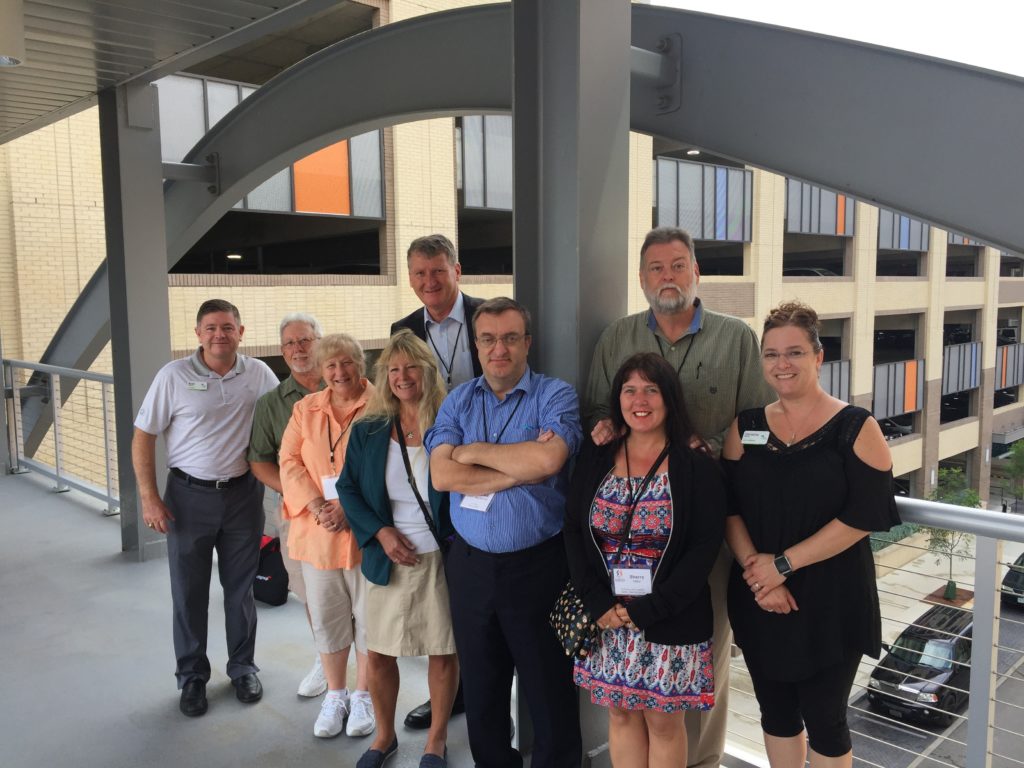 Gathering of the Dublins, August, 2017

The City of Dublin, Ohio hosted representatives from communities in Ireland, Georgia, New Hampshire and Pennsylvania—all named Dublin—to promote opportunities for future economic, cultural and educational exchanges. The Gathering included tours of Central Ohio businesses and organizations, as well as a presentation on Brexit by Vice Consul General of Ireland Ragnar Almqvist and a panel discussion among the Dublins. The visit by the then-Lord Mayor of Dublin, Ohio, Micheál Mac Donncha, culminated in the signing of a Friendship City agreement between Dublin, Ireland and Dublin, Ohio. 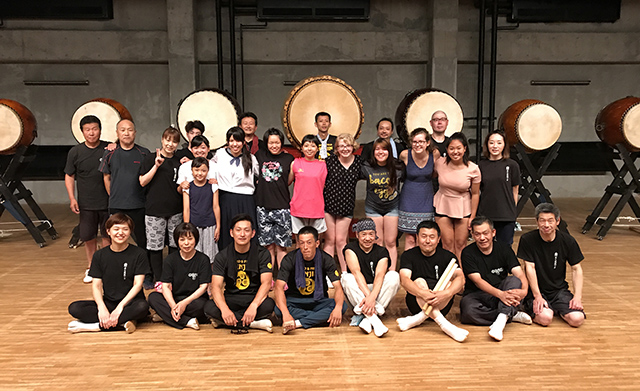 Dublin City Schools students studying Japanese had the opportunity to visit Japan with teacher John Rockelman. Among their stops was a visit to Mashiko, Dublin’s Friendship City. 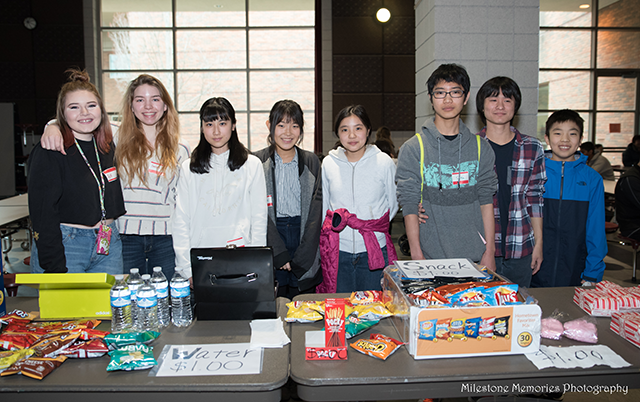 The Dublin Japanese Festival featured taiko drumming, kendo, dancing, traditional Japanese music and dance performances, with Japanese games, food and karaoke. Admission was free and open to the public, with a call for donations to fund a trip for Dublin students to Japan and scholarship funds for Dublin City Schools’ students studying Japanese. More than 1,000 people attended, raising a total of $2,150.

The Dublin Friendship Association was established by Dublin City Council in 2016 to oversee cultural, educational, artistic, economic and commercial exchanges with the City of Dublin’s Friendship Cities. The DFA’s Japan Committee was formed to promote exchanges with Japan, including our Friendship City of Mashiko, Japan, and to promote the Japanese community within the City of Dublin. For more information, contact Government & International Relations Manager Nancy Richison, nrichison@dublin.oh.us or 614.410.4457.

Mission: To promote friendship, goodwill, education, economics and cultural awareness between the City of Dublin and its Friendship Cities.