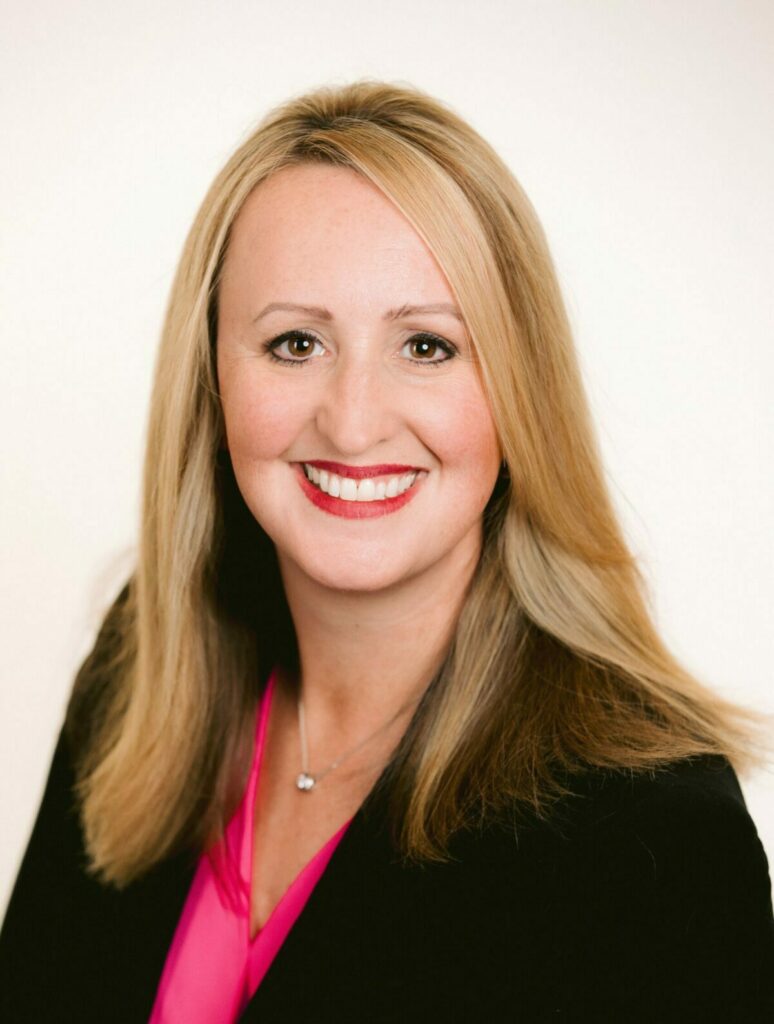 The Outstanding Civil Engineer of Central Ohio is award annually to an outstanding civil engineer who meets the following qualifications:

Megan O’Callaghan, P.E., Esq. has been serving the City of Dublin since 2013, when she was hired as the City’s Public Service Director. She also served as Deputy City Manager/Chief Operating Officer before being named Deputy City Manager/Chief Finance and Development Officer in January 2021. Among her responsibilities in the City, O’Callaghan has led the Engineering Division, instituted the Transportation & Mobility division and oversaw the construction of The Dublin Link pedestrian and bicycle bridge over the Scioto River, which opened in March 2020 and has won numerous national and international awards.

Most of the members of the section either live or work in the greater Columbus area. However, the geographic limits of the section extend a little way to the north and west from Columbus, and include all of Southeast Ohio. This includes the cities of Marion, Delaware, Bellefontaine, Marysville, Washington Court House, Chillicothe, Portsmouth, Lancaster, Athens, Marietta, Newark, Zanesville, Cambridge, and St. Clairsville.