Can you help identify a mystery creature? 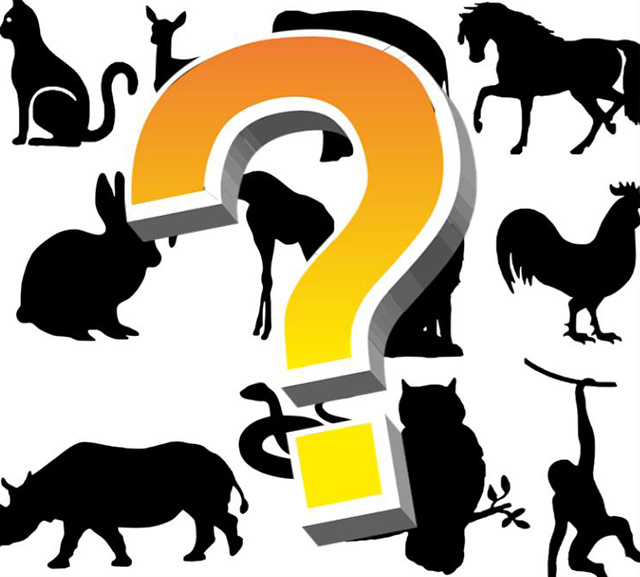 When walking in our suburban neighborhood at night, there’s a creature we hear but cannot identify. We can’t even tell if it’s an insect, a bird or a four-legged creature and come up short as we check out internet resources. What can we do next to identify this creature?

Barbara Ray answers this question from July 2019. Got a question yourself? Ask here!

If you can get a recording of the animal on cell phone video with good sound quality, we might be able to identify it with the help of some expert ears!

Here are some theories:

If the sound repeats a lot or rhythmically you can be sure it is most likely an insect or amphibian. We have several frog species active this time of year who can sound like insects, birds and even raccoons.

We also have many additional insect species active this year due to all the wet weather for so many months. Some species are normally moderate in number and just make up part of the background noise at night. But with the right conditions, encysted eggs that have been lying dormant for five or even 10 years can hatch, and we suddenly have huge numbers of what sounds like a “new” insect. Even our entomology experts at OSU can’t identify them all, other than to identify a certain family or genus they likely come from!

Most mammals and owls would be quieter this time of year, although some owls will still make territorial calls and have about 30 different barks, chirps, hoots and whirs they make. Deer make soft vocal grunts and mewing sounds to their fawns and vice versa.

Coyote pups are learning to howl mid-summer so they can be the noisiest nighttime mammals. Two coyote can sound like 16, but you would probably recognize that sound!

Raccoons growl, hiss and purr, but they are usually loud and in short bursts, not repetitive calls.