Many species of birds can be seen in Dublin and if you’re keeping a bird list you might be surprised at what passes through each spring and fall along the Scioto River corridor.

Several warblers, including the Prothonotary Warbler, migrate through or take up residency. Indigo buntings, Baltimore oreoles, Yellow-bellied sapsucker, Woodcocks, Bald eagles and Eastern Bluebird are among the favorites. 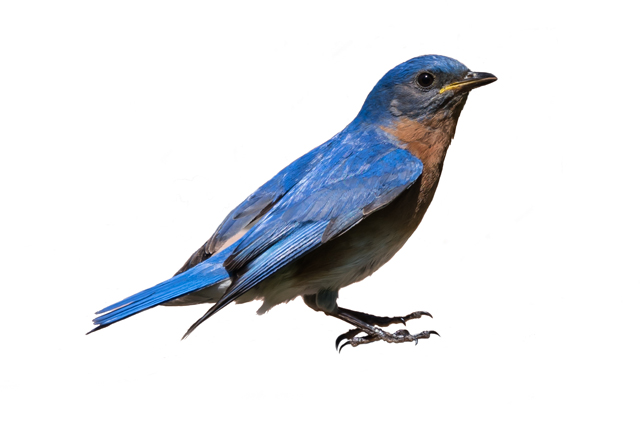 Around January/February is the time of year Dublin’s resident raptors—eagles, owls and hawks—are courting and getting ready to lay eggs and start their new families.

The bald eagles who hang out in Dublin, fishing up and down the Scioto River, may not be seen as frequently as the females begin to lay eggs and brood the nest. Great-horned owls will be fairly vocal this time of year, defending their nest areas and also beginning to lay eggs. Red-tailed and red-shouldered hawks begin nesting shortly after that. Learn more here. 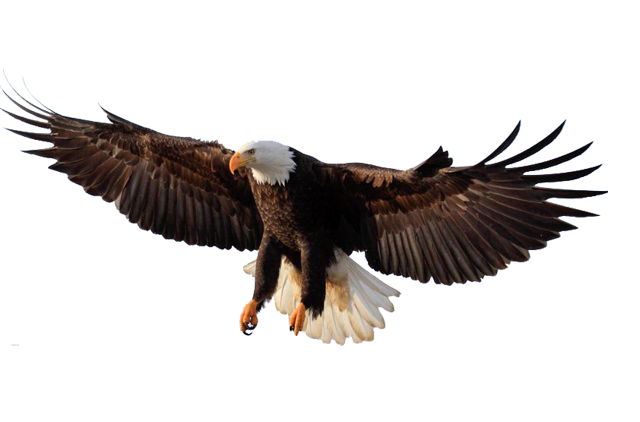 The adult bald eagle is one of the most easily recognized species of wildlife. It has snow white feathers covering its head down to the neck area. The tail feathers of the mature bald eagle are also white. The body color is very dark brown, almost black. Yellow eyes, beak, and feet accent the bird’s appearance. The white of the head and tail distinguish the fully mature eagle from immature birds of the species. Young eagles do not have this appearance until they reach the age of five or six years. Until that time, they are decidedly duller in appearance and, to the inexperienced observer, probably would not be recognized as a bald eagle. Immature eagles are almost uniformly dark brown from head to tail feather. Their undersides are mottled white with buff and cream blotches. 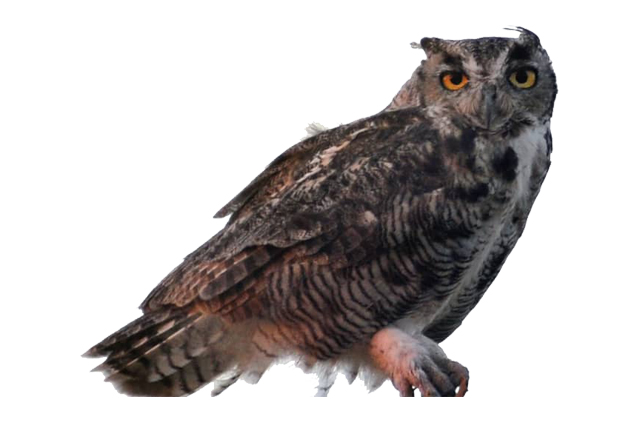 The great horned owl has a mixture of brown and varying shades of black and buff feathers. A considerable number of feathers show white, especially under the chin where there is a conspicuous throat patch. The breast is heavily barred–feather color variation gives the impression of bars. Two large tufts of longer feathers come off either side of the great horned owl’s head. Male and female great horned owls are identical in appearance, but the female is noticeably larger.

Great-horned owls rarely build their own nest. Since they nest well before hawks, they often come into an area and take up residence in a hawk’s nest from the previous year.

Dublin owls will be incubating eggs for about 30 days starting in late January/early February. The chicks should hatch in early March and will be ready to leave the nest about 12 weeks later. When they do climb out of the nest, they will not be able to fly very well, and will spend about a week jumping around on low branches or even the ground. We can help these birds and their parents by giving them a wide berth, observing only from a distance, and keeping our pets on leashes as required by City ordinance.

Listen for the raspy whines and peeps of young owls this spring, and we will definitely hear the more shrill whistles of the hawks if they nest in Coffman Park again, as they are very vocal all spring and summer long. Learn more here. 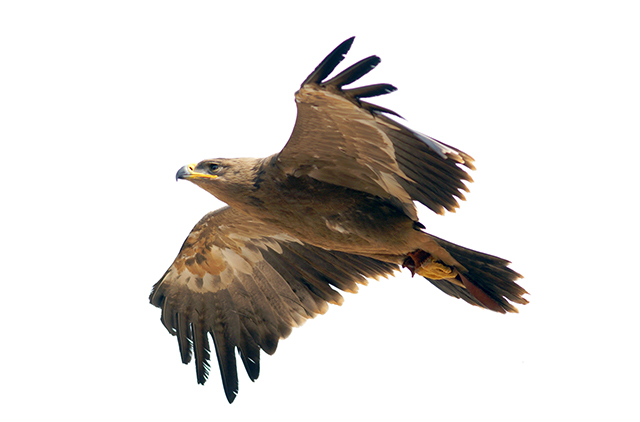 This large, majestic bird has a brown back and white breast. The tail of the adult is a brick-red color, hence the name. A good field mark is the band of dark stripes across the breast. Much variation is found in the coloration of this bird. Immature red-tailed hawks are brown-and-white striped.

Dublin is home to a healthy population of red-tailed hawks. You’ve probably noticed their noisy screeches in large, mature trees. They’re our largest diurnal raptors or birds of prey, hunting everything from mice to squirrels to snakes. They are distinctively marked by their reddish brown tails and dark band of color across their belly. Learn more here. 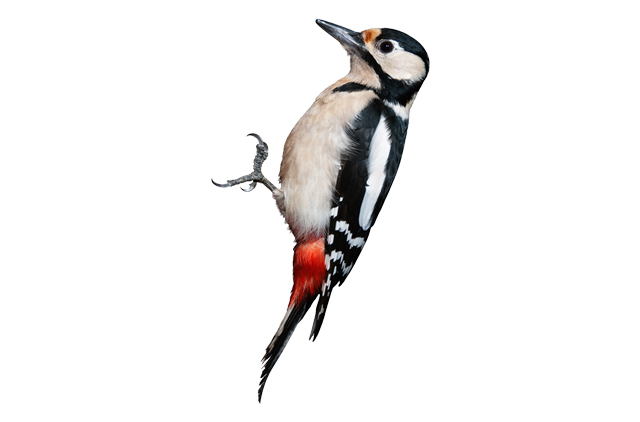 Woodpeckers are small to medium-sized, mostly black-and-white birds, with strong, sharply pointed bills for chiseling and digging into trees. They drill in search of food (insects and larvae) and to excavate nesting cavities. As they climb up tree trunks they use their stiff tails as a brace. Their flight is undulating, with the wings folded against the body after each series of flaps. These climbers have strong feet, with two toes facing forward and two backward.

Woodpeckers often make a lot of noise and can also do some damage to buildings, but there are some simple ways to deter them and prevent these issues with these beautiful, amazing birds! Learn more here 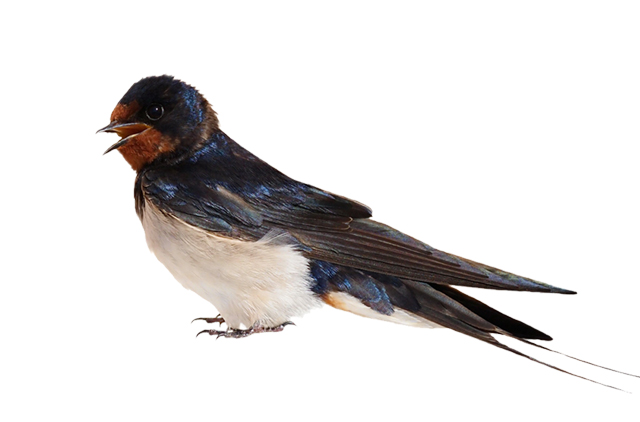 Swallows are small birds with long, pointed wings. They are fast, masterful flyers who catch all their insect food on the wing. Their legs and feet are small and unsuitable for walking, and their bills are also very small. The outer tail feathers are the longest, producing notched or V-shaped tails. Swallows are usually seen perched on wires or flying over water, often in large flocks. They are colonial nesters.

Who doesn’t get a thrill out of seeing a blue sky and hearing the song of birds? Eastern Bluebirds are a combination of the color of sky and happiness and the beautiful blue of their feathers lightens the hearts of our residents.

The City’s Bluebird Team is a volunteer group is to create a core network of trained volunteers to maintain bluebird boxes in our parks. Bluebirds are secondary cavity nesters, meaning they need a tree or other type of cavity to nest in but cannot build it themselves. They typically rely on woodpecker cavities or human structures such as bird boxes.

By establishing bluebird trails, small groups of boxes, throughout Dublin we can insure healthy populations of bluebirds for generations to come. Learn more here.