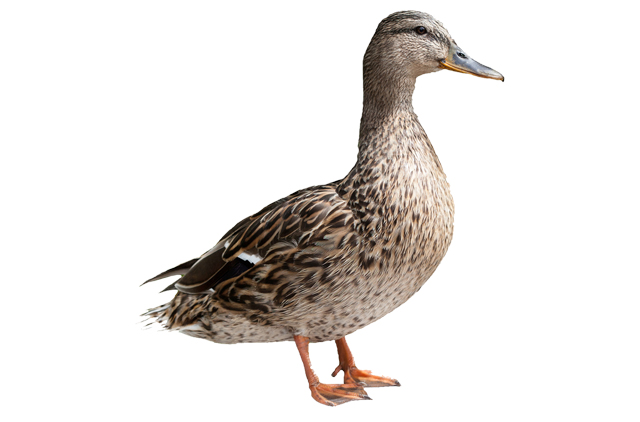 Puddle ducks are typically birds of fresh, shallow marshes and rivers rather than of large lakes and bays. They are good divers, but usually feed by dabbling or tipping rather than by submerging. Any duck feeding in croplands will likely be a puddle duck, for most of this group are surefooted and can walk and run well on land. Their diet consists of mostly vegetables. The wood duck is the most numerous breeding duck in Ohio.