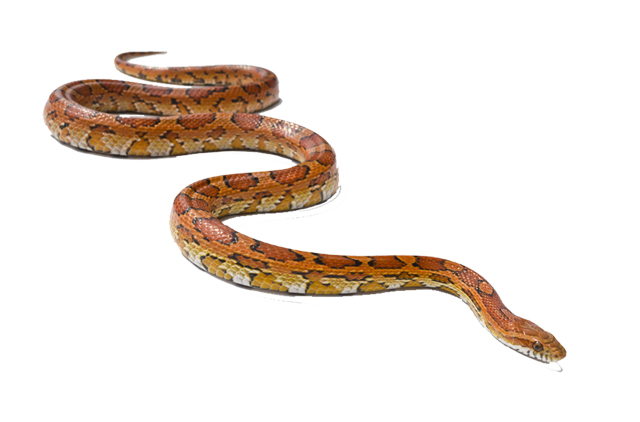 The common watersnake is one of the most widely distributed and most abundant snakes in Ohio. It may inhabit just about any permanent body of water. This stout-bodied snake shows extreme variations in color and pattern, and is unfortunately confused by many with the venomous water moccasin, or cottonmouth. The cottonmouth, however, does not inhabit Ohio. This snake can reach up to 42 inches.

Common watersnakes are found all over Ohio, usually near or in water. They eat mostly fish, rodents, amphibians and aquatic insects. They often may be seen sunning on rocks near water. They usually will dart away when approached, but if touched, will bite. They are a bit more easily agitated than any other Ohio snakes, but they are not venomous.

As long as we leave snakes alone, they cause absolutely no harm to any people or pets. In fact they do a huge service in reducing incidence of Lyme disease, hantavirus and other rodent transmitted zoonotic diseases (those carried by animals that can be transferred to humans) by keeping the rodent populations in check.

Rats and mice always live in and around streams, riverways and associated watersheds. Snakes are a huge consumer of these animals that if allowed to overpopulate, harbor many harmful diseases and create unsanitary conditions in and around homes and neighborhoods. Mice are the primary source of Lyme virus, and where we have large populations of mice, we tend to see higher incidence of Lyme cases in pets and humans. These species help keep Lyme disease in check:

We are fortunate in Dublin to have the expertise and resources to maintain a healthy, balanced ecosystem with properly managed natural spaces that support diversity of native plant and animal life, making the city overall healthier for humans and pets.