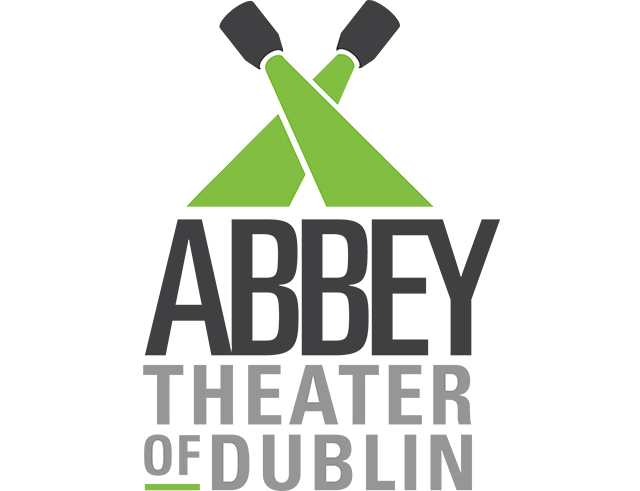 (Dublin, Ohio) — When the curtain closed on large gatherings due to the coronavirus (COVID-19) pandemic, the Abbey Theater of Dublin worked creatively to take its shows online. On May 15, the Virtual Theatre Project was recognized at the Central Ohio Theatre Roundtable and earned the prestigious Harold Award.

From virtual auditions and rehearsals to recording and streaming performances, the Abbey Theater brought the performing arts directly to the Dublin community from April 2020 to October 2021 through its award-winning series, the Virtual Theater Project.

“During the pandemic, the Abbey Theater’s goal was to continue to keep a spotlight on the performing arts in Dublin and across Central Ohio. Through the Virtual Theatre Project, we featured 28 productions and reached more than 36,000 people,” Abbey Theater of Dublin Theater Supervisor Joe Bishara said. “We are humbled by the support of and recognition from our patrons and the Theatre Roundtable.”

The Virtual Theatre Project brought musicians and theatre artists into the Abbey Theater to record their original, inclusive stories using multiple cameras to allow patrons to feel as if they were sitting in a theater bearing witness to a live production.

About the Central Ohio Theatre Roundtable

Theatre Roundtable is committed to the belief that knowledge of, and participation in, the theatre arts is central to human existence. The Roundtable acts as a lobbyist, promotes cooperation among local theatre, encourages the development of theatre-in-education, fosters theatrical diversity, works to expand the general theatre-going population and endorses the development of professional standards. For more information, go to www.theatre-roundtable.org.

Dublin is a city of nearly 50,000 residents located just northwest of Columbus, Ohio. It offers residents and corporate citizens responsive services, attractive housing, superior public education, direct regional highway access, abundant park space, thoughtful and strategic planning, innovative ideas and technology and a dynamic community life. Dublin is ranked the number one small city in Ohio and is consistently ranked one of the safest cities in the nation. It is home to more than 20 corporate headquarters, an entrepreneurial center, 4,300+ businesses, world-class events and the urban, walkable Bridge Street District. For more information, visit DublinOhioUSA.gov or call 614.410.4400.