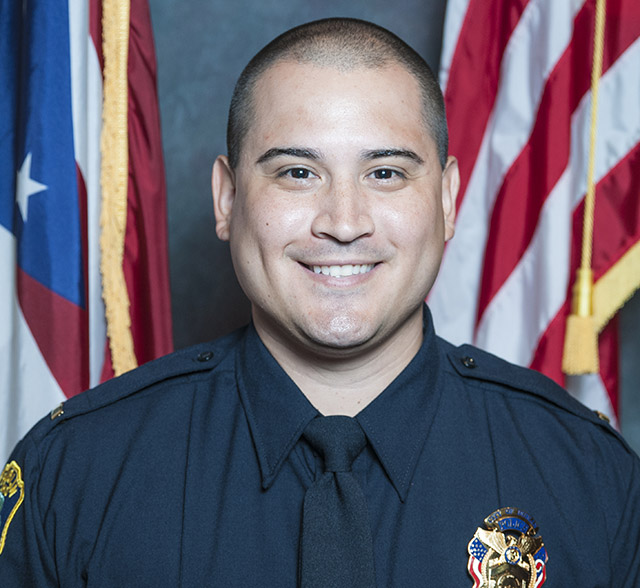 DUBLIN, Ohio – The City of Dublin has a new police chief. City Manager Dana McDaniel is pleased to announce the promotion of Deputy Chief Justin Páez to Chief of Police for the Dublin Police Department.

Chief Páez’s promotion became effective Monday, June 24, 2019. He will be honored in an informal pinning ceremony on Wednesday, July 10, 2019. Details about the ceremony will be released at a later date.

“Deputy Chief Páez has performed in an exemplary manner throughout his career and has assembled the appropriate amount of experience, training and education, coupled with an extensive knowledge of the agency, the community, and our interagency partners to lead the agency into the future,” said City Manager Dana McDaniel. “His promotion to Deputy Chief and now to Chief are the result of our succession planning in anticipation of our former Chief’s retirement. ”

Chief Páez began his career in law enforcement in 2001 and has been a member of the Dublin Police Department since November 2003. He has served as a patrol officer, patrol corporal, accreditation sergeant, community impact unit sergeant, lieutenant, operations bureau commander, services bureau commander and deputy chief of police.

“Dublin is where my wife and I wanted to live and raise our family, and this department and community became our family,” said Páez. “I am honored to lead such a great organization and feel fortunate to work with the exceptional members of this department in protecting and serving the City of Dublin.”