(Dublin, OH) – Shortly after 7 a.m. this morning, Dublin Police received a call regarding suspicious activity in the area of Parkcenter Dr. and Bradenton Dr.

Dublin Police located two suspects in the area. While questioning the suspects, one fled the scene on foot, with an officer in pursuit. This suspect, later identified as 37-year-old Charles Gollihue, was able to escape officers by car-jacking a vehicle at gunpoint from the lot at 5626 Frantz Rd. in Dublin.

Dublin Police released a description of the car. Soon after, a second robbery occurred near Sawmill and Bethel roads in Columbus by a person matching the suspect’s description.

A short time later Columbus police patrolling in the area of Hague Ave. spotted a man matching the description of the Dublin suspect. Columbus Police said shots were fired in that incident; Columbus Police said the suspect was taken to Mount Carmel West with multiple gunshot wounds.

The name of the second suspect and the 911 call are not yet available. 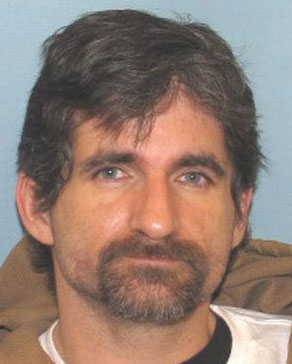