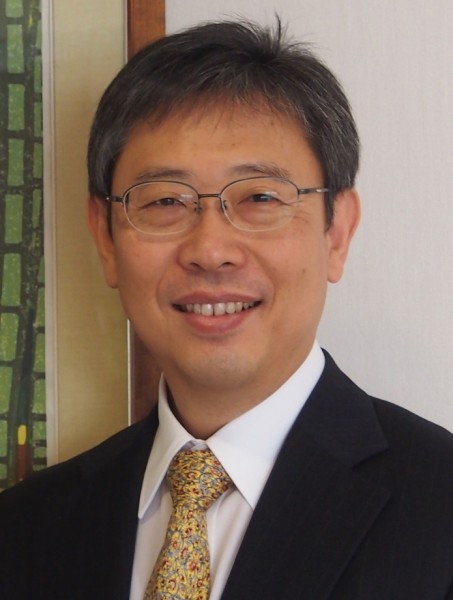 The City of Dublin was honored to welcome Consul General Tsutomu Nakagawa from the Detroit office of the Consulate General of Japan to Dublin, Ohio, on Monday, March 15.

Among the topics discussed were the regional and global economy, workforce development and education.

Dublin is a global city and is home to a diverse community. Census estimates (2017 American Community Survey) indicate 18.3% of Dublin residents are of Asian descent, the highest concentration of any Ohio city. According to the Consulate General of Japan in Detroit’s 2018 Japanese Direct Investment in Ohio survey, Dublin’s Japanese population totaled 2,590, which makes Dublin home to the highest population of Japanese-born residents in the state. Dublin City Schools is one of Ohio’s most diverse school districts, with students from more than 70 countries speaking more than 60 languages.

Dublin’s Japanese ties are reflected throughout the community. The Central Ohio Japanese Association of Commerce (COJAC) and the Japan-America Society of Central Ohio (JASCO) are located in Dublin.

In 2015, the Friendship City partnership between the City of Dublin and Mashiko, Japan, marked Dublin’s first official international cultural exchange. Mashiko is a town located in Haga District, Tochigi Prefecture, in Japan. With a population of around 25,000, Mashiko is known for its pottery or mashikoyaki. The art form has even made its way to Dublin through exhibits by artist Masayuki Miyajima at the Dublin Arts Council.