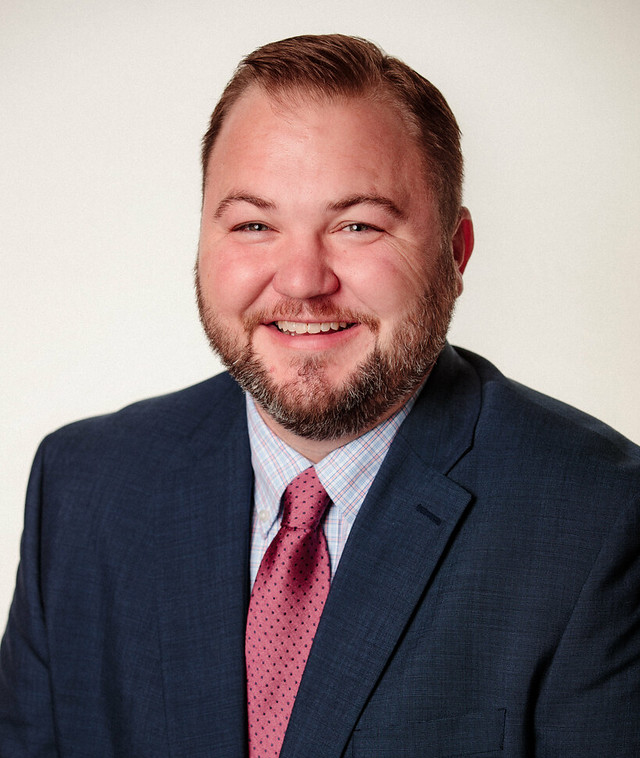 “We are most fortunate to have the talent, skills and experience of Matt Stiffler,” said City Manager Dana McDaniel. “Matt has done all the right things to prepare himself and prove his abilities to serve in the role of Director of Finance for the City of Dublin. Matt has exceeded expectation while in the Interim role for the past six months plus. I am pleased to see Matt rise to the top of the competitive pool of candidates and I appreciate City Council’s consent of his appointment to this position in accordance with the Revised Charter. Congratulations to you Matt and your family. We all look forward to working with you in this role – permanently.”

During the past six months, Stiffler completed the 5 Year Capital Improvement Program, prepared the City’s 2020 Operating Budget, performed year-end close out, assisted the State Auditor in the audit process, completed the City’s CAFR and PAFR, supported with great success in 2020 our economic development retention,  expansion and attraction efforts and prepared the City for its very successful bond rating process. He has also experienced and is successfully working through a major pandemic, which will likely be the greatest challenge the City of Dublin has faced. He has achieved this without the help of a Deputy Finance Director, effectively doing two jobs.

Stiffler joined the City in 2014 as Financial Analyst/Deputy Director of Finance. In these roles, he has overseen the day-to-day operations of fund accounting, accounts payable, payroll, budget functions, audit preparation, and CAFR/PAFR preparations. He has extensive knowledge of the City’s MUNIS software, which he helped to implement in the City. He was responsible for the City’s Annual Fee Ordinance analysis and presentation among many other internal process projects and general administration.

Stiffler graduated from Youngstown State University in 2002 with a BA in Economics and the University of Rochester in 2006 with an MA in Political Science.