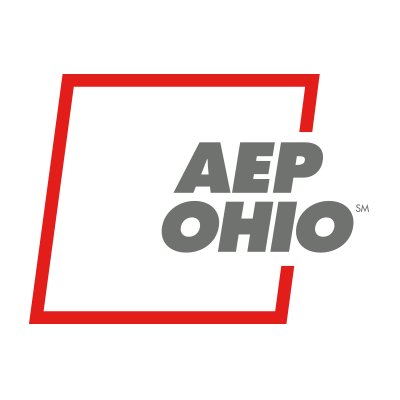 AEP Ohio is honoring the City of Dublin with a Certificate of Recognition for energy efficiency efforts after a series of improvements completed in 2016. The City converted its streetlights to LED (Light Emitting Diode) from older technologies (High-Pressure Sodium and Mercury Vapor). AEP Ohio recognized the City for undertaking these projects, which helped save 713,734 kilowatt-hours of electricity annually.

An additional benefit of the project is the reduction in carbon dioxide production by 546.8 tons each year. According to AEP Ohio, that is the environmental impact equivalent of the following:

Dublin’s Engineering Division implemented the improvements. The City received a rebate of $45,027.41 under the program.

A Look Ahead at 2021
Tweets by @DublinOhio