Dublin Police are on the lookout for two men who are suspected in an attempted theft from a Dublin jewelry store late Monday (Aug. 19, 2013) afternoon. The attempt occurred in the area of W. Dublin-Granville Road and Shamrock Boulevard. The suspects were believed to have fled on foot, after abandoning a stolen vehicle nearby.

If you have information about the identity of these two suspects or their whereabouts, please call the Dublin Division of Police at 614-889-1112. 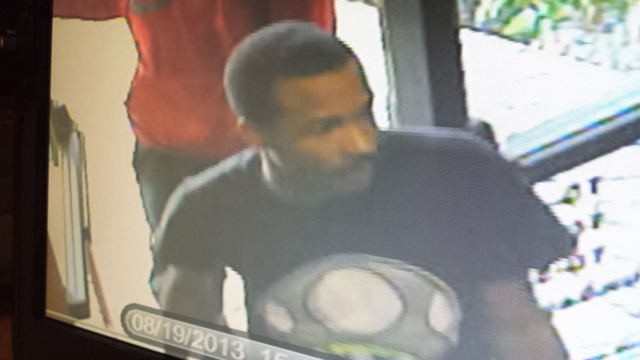 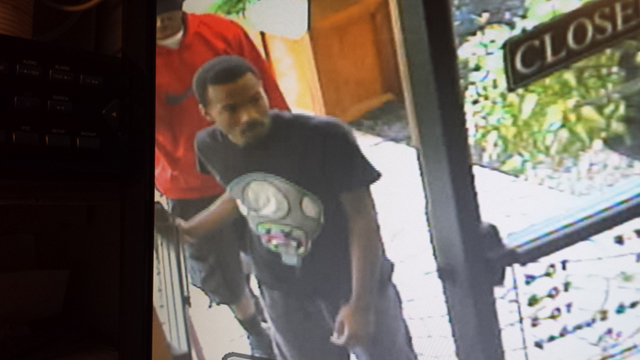 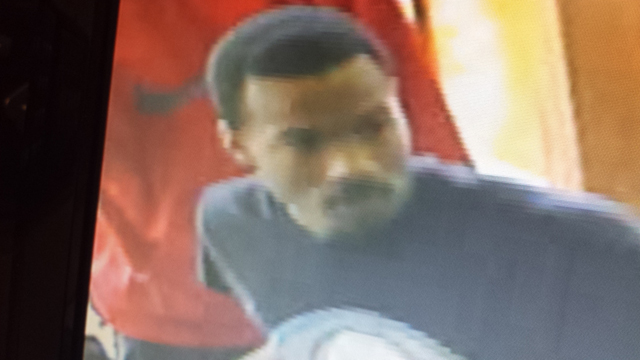