On October 21, 2016, Officers Gwen Whittaker, Todd Evans and Phill Hetzel were dispatched to assist Columbus officers in tracking down a bank robbery suspect in the area of Tuttle Crossing and Interstate 270. Dublin Police Northwest Regional Communications Center dispatchers narrowed the suspect’s location through a GPS tracker.

With the help of Dublin officers and dispatchers, the suspect was quickly located. He was apprehended by Columbus Police a short time later when he pointed a weapon at Columbus officers and was shot. The suspect survived and was convicted of the crimes.

Officers Whittaker, Evans and Hetzel will be recognized at the Columbus Police Award Ceremony on Friday, May 18. 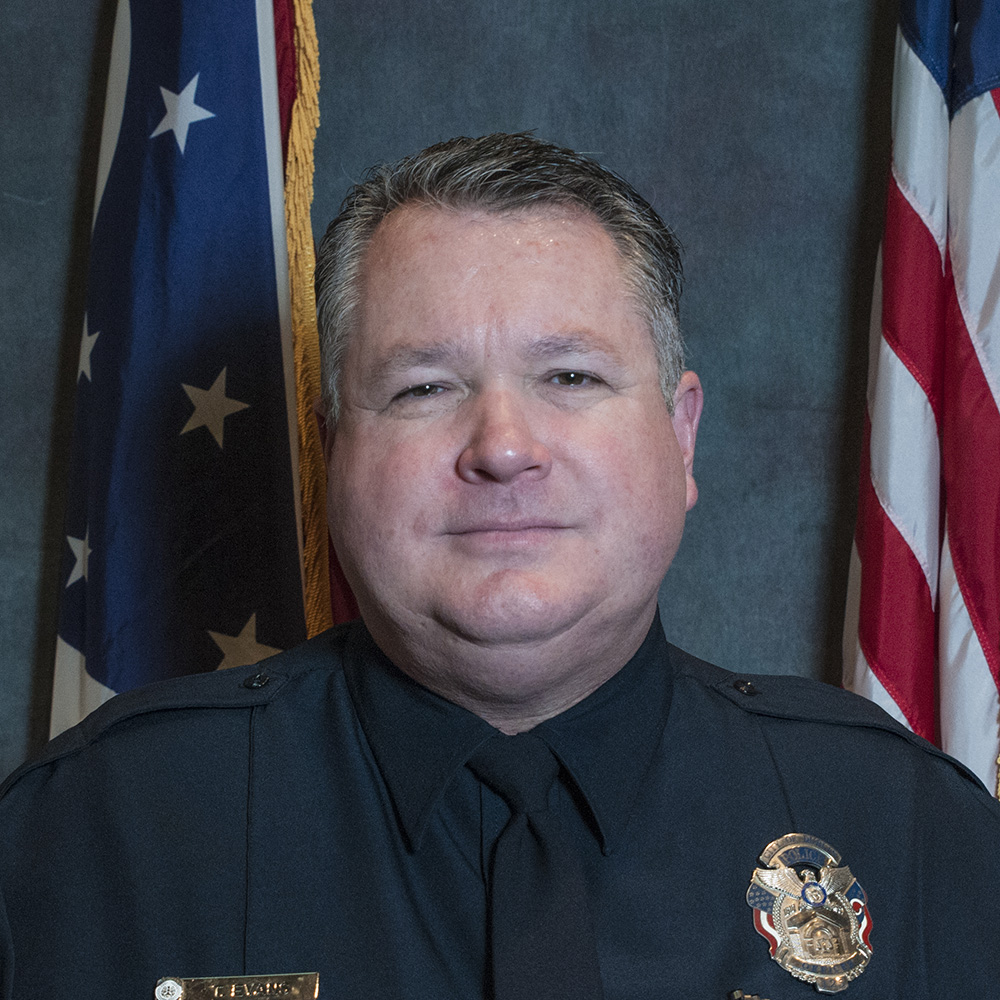 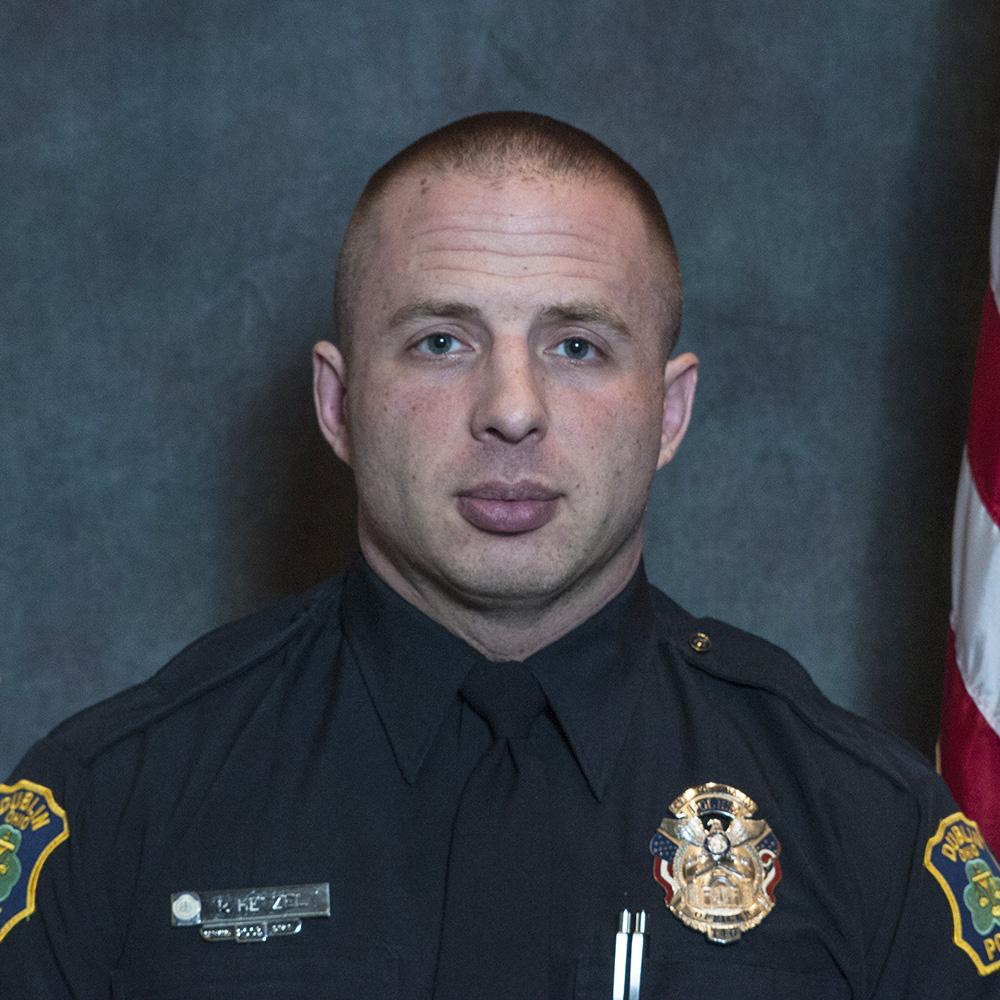 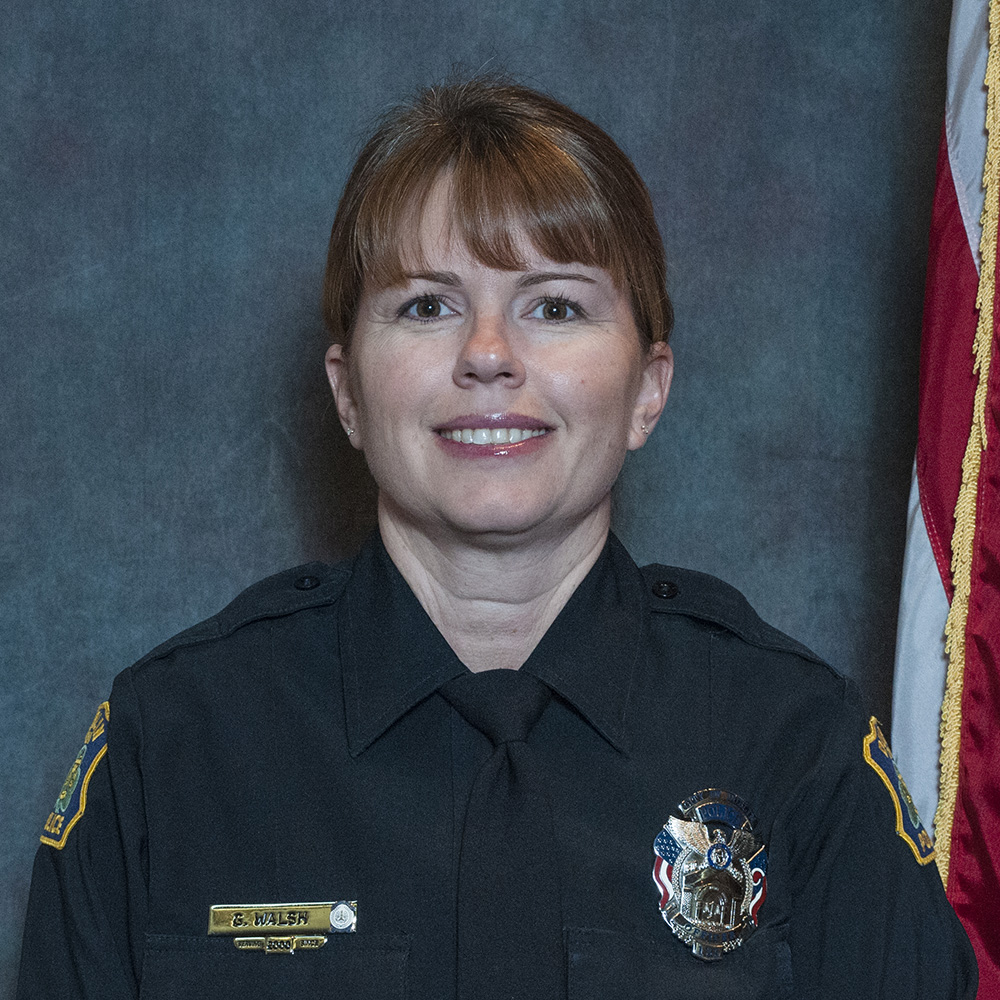