(DUBLIN, Ohio) – The Dublin Division of Police are investigating a series of thefts occurring at Dublin hotels.

Anyone with any information regarding this suspect is strongly encouraged to contact the Dublin Police at 614.889.1112. 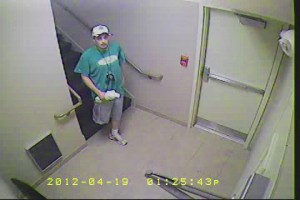 Have a Safe Independence Day