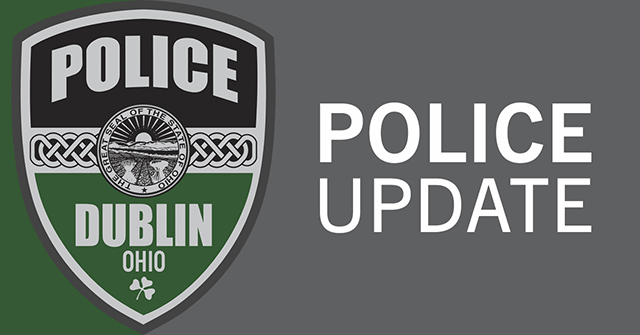 The Dublin Police Department has interviewed a Dublin man, 59, who identified himself as being involved in a March 7 incident of taking a photo of children playing outside in the area of Berkshire Court and posting it to social media. The man had been reported to be driving a dark-colored Tesla sedan with a white interior, which was confirmed by police.

Once the incident was made public, the man who took the picture contacted the Dublin Police to provide his information and an explanation. Officers spoke to him and are satisfied that there was no criminal intent regarding this incident, and there is no indication that he is connected to other incidents in the area.

Dublin Police continues to look into similar incidents reported in the area and is conducting extra patrols in the Muirfield area.

As a reminder, Dublin Police asks parents to communicate to their children about being aware of their surroundings at all times. For more information about speaking to your child about safety concerns, contact Dublin’s Community Education Unit Sergeant Renae Rice at 614.410.4809.

The Dublin Police Department is investigating three incidents in the Muirfield area of an adult male, approximately 50 to 60 years old, taking cellphone photos of children on March 7 and 8; on March 9, a man attempted to gain the attention of a child walking outside. Dublin Police is attempting to speak with this person.

The man was reported to have a greying beard with dark hair, and his license plate contains the letter “X.” These incidents remain under investigation.

March 7, at approximately 4:53 p.m., a man approached three children playing in the area of Berkshire Court. The man took a picture of the children and stated he intended to post it on social media. He then left the area in what was described as a dark-colored Tesla sedan with a white interior.

March 8, at approximately 4 p.m., a male fitting this description from March 7 was reported taking a photograph of a child riding a bicycle in the area of Tain Drive.

Additionally, March 9, at approximately 4:45 p.m., a man matching this description tried to gain the attention of a child walking in the area of Avery Road and Muirfield Drive. The man quickly left the area in a dark-colored Tesla sedan.

If you are this person or have any information about this person, please contact Dublin Police at 614.889.1112.