(DUBLIN, Ohio) – The Dublin Division of Police is warning of ‘pigeon drop style scams’ that have occurred twice in the City of Dublin and once in the Columbus jurisdiction since Friday, Sept. 7.

An 88-year-old female victim reported she was approached in the north parking lot of Meijer, located at 6175 Sawmill Rd., at 11 a.m. Friday, Sept. 7 by a suspect described as a black male, mid-50s, average height and build, and wearing a brown suit. The suspect held out a white letter envelope and asked the victim if she had dropped it. The suspect claimed the envelope contained $250,000 in cash.

Another suspect also was present and was described as a black male, 30s, wearing a t-shirt and dark colored pants.

The first suspect entered Meijer allegedly to return the envelope, returning a short time later claiming that store management said they could keep the money. The suspect then explained to the victim that she would need to provide him with $8,000 to cover the taxes of her share, which was allegedly $70,000 of the money.

The victim went home and to the bank and retrieved a portion of this money and provided it to the suspects. They advised they would contact her later to split the money. The victim never heard from the suspects again.

Dublin Police received another report from a 58-year-old female who was approached by two female suspects in the Goodwill Store parking lot, located at 6665 Sawmill Rd., at approximately 3:15 p.m. Wednesday, Sept. 12. The suspects told the victim they found $75,000 in the parking lot and wanted to split the money three ways.

They convinced the victim to provide them with a large sum of cash to hire an attorney. After giving the money to the suspects, one of them entered Stein Mart, located at 3628 West Dublin-Granville Rd., to allegedly give the money to an attorney who they claimed worked at the store. The other suspect allegedly went to her bank to withdraw funds to do the same. Both suspects were never seen again.

Anyone with information regarding the suspects or that has been the victim of a similar offense is encouraged to contact the Dublin Police at 614.889.1112. 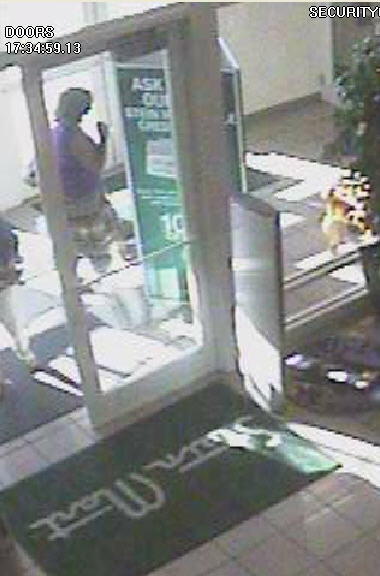 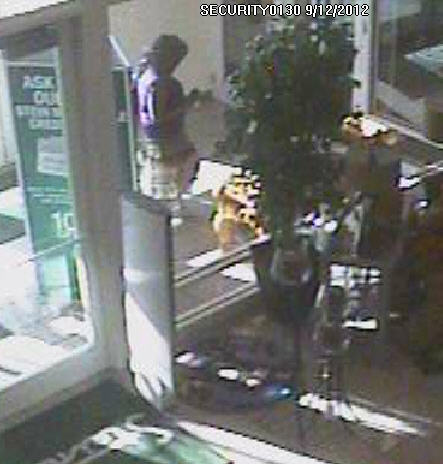