Dublin, Ohio – Evolution Theatre Company, Central Ohio’s professional, award-winning LGBTQ+ theatre company, is pleased to announce its first season in the City of Dublin at the Abbey Theater of Dublin, 5600 Post Road, in partnership with the Dublin Arts Council. The season will consist of two plays and one musical, and will be presented live, with CDC social-distancing guidelines in place, as well as in streaming format for those wishing to view the performances from the comfort of their homes. 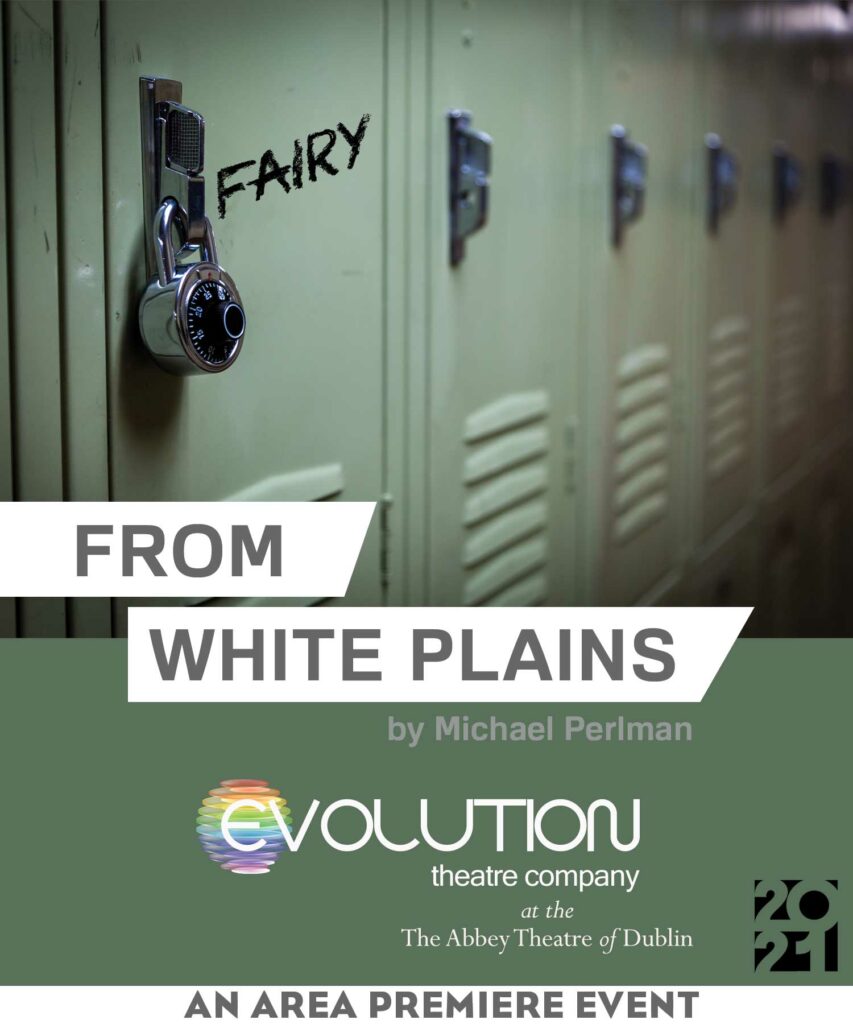 From White Plains by Michael Perlman

In an emotional Academy Awards acceptance speech, Dennis publicly denounces Ethan, the high school bully who he believes pushed his gay best friend to suicide, and who, fifteen years later, inspired the screenplay that garnered the Oscar. As the speech escalates from internationally televised to viral, a now more mature Ethan must confront what he did as a teenager. Thrust into the court of public opinion, their closest relationships begin to unravel. When old actions have unforgivable consequences, how can the world be expected to move forward, and does anyone ever outgrow who they were in high school?

Coming out has never been more fabulous in this uproarious comedy about the lies between a mother, her son, and their respective lovers. Ellen knows the score–her son is gay, and her husband is cheating–but it’s so much easier to pretend than to talk about it. It takes fantasy, farce, and one fabulous makeover before the truth flies free, mother and son discover just how much they have in common, and Ellen realizes the reality she’s been avoiding most is her own. 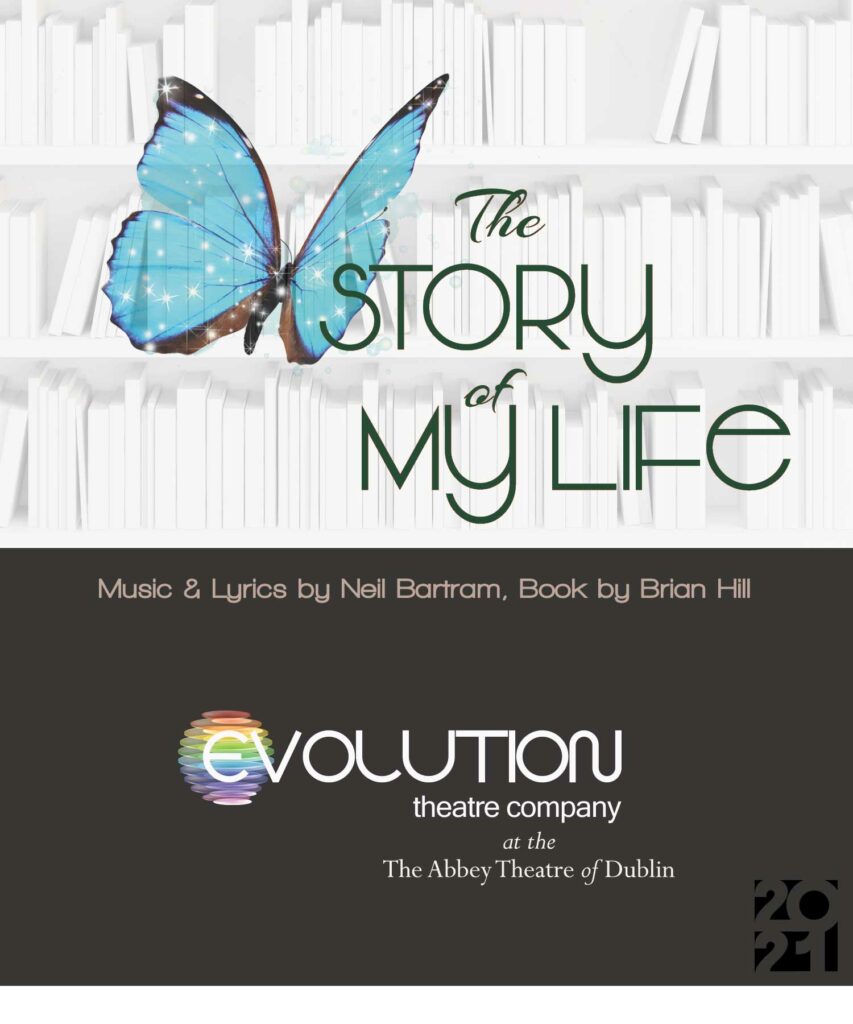 The Story of My Life, a musical with music and lyrics by Neil Bartram, book by Brian Hill

This heart-warming musical follows the friendship of Alvin and Thomas, two men from a small town. These lifelong friends are reunited after Alvin’s mysterious death. In the abstract world of his mind, Thomas struggles to write Alvin’s eulogy while recounting the many turns that their lives have taken since meeting as children. Alvin searches through the manuscripts and stories in Thomas’ mind to lead him on a journey of remembrance. Through music and song, these two friends recount their adventures, explore their past dissonance and ultimately discover what is at the base of every strong friendship… love.

Information regarding ticket sales and season subscriptions will be forthcoming and posted on our website www.evolutiontheatre.org

We seek to draw audience members into their own experience of theatre, one that will be entertaining, educational, and rewarding.

Evolution Theatre Company produces small scale, actor-centered plays depicting the comedy and tragedy of the human condition that educate, enlighten and entertain.  This is accomplished by producing works of artistic and social significance with professional expertise and creative passion. In so doing we have developed an audience which supports such work and gives us opportunities to discover and develop local talent, and to establish an alternative professional theatre in Columbus, OH.