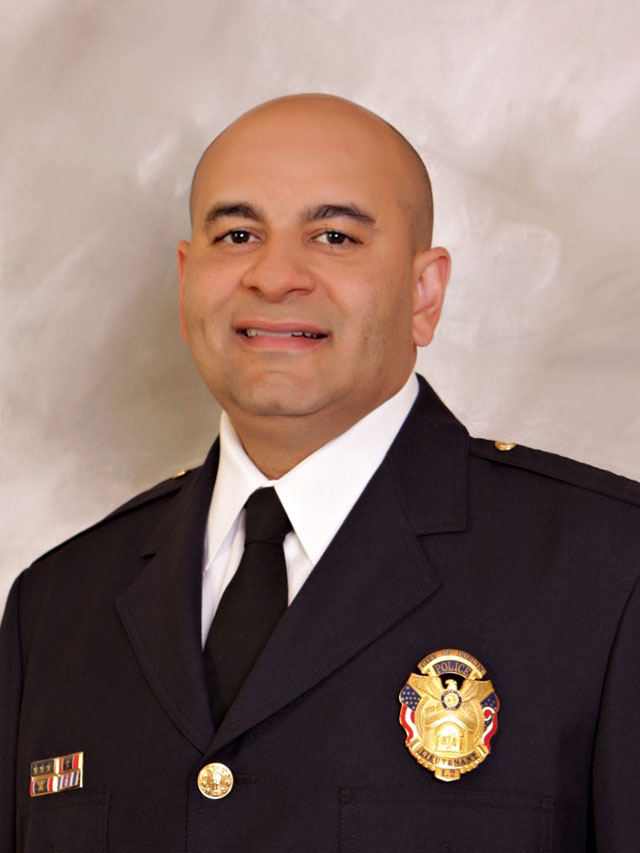 “Lt. John DeJarnette was placed on paid administrative leave Thursday, May 29, 2014, pending an internal, administrative investigation. The investigation will focus on an alleged violation of Division of Police work rules. As this is a pending personnel issue, no other details will be made available at this time.” Dublin Police Chief Heinz von Eckartsberg