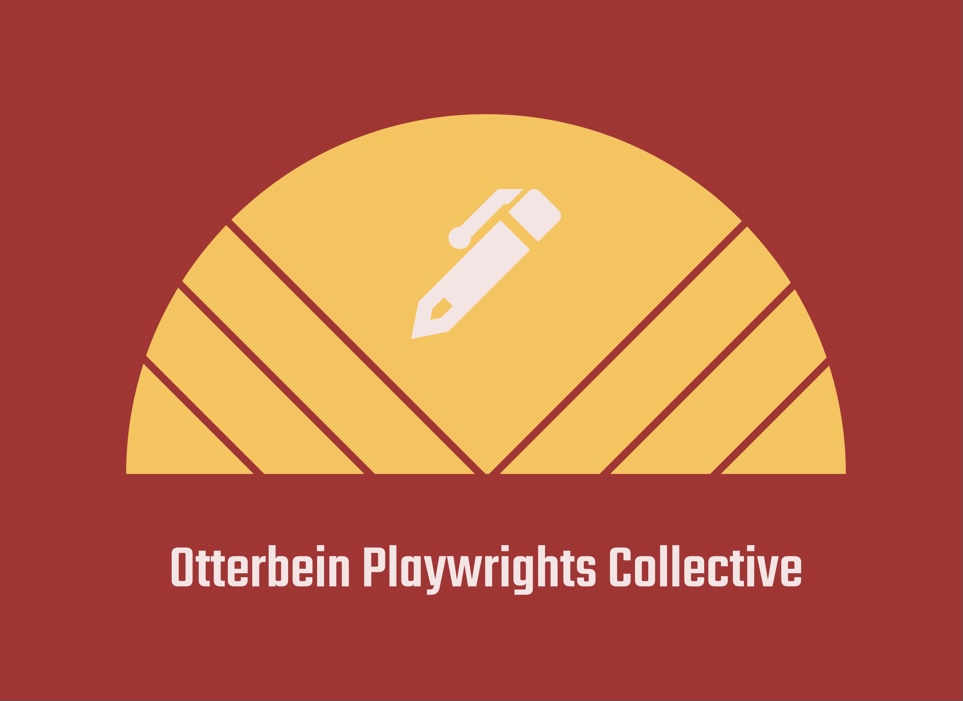 Dublin, Ohio –The Abbey Theater of Dublin will use scripts written by Otterbein University students for the theater’s summer production, Otterbein Playwright Collective. Performances will be held in-person and live streamed at 7 p.m. June 25 and 26. The performance will be available on-demand from June 27 – July 3 with one ticket per streaming device. The Abbey Theater is located at 5600 Post Road, Dublin. Purchase tickets to view the Otterbein Playwright Collective in-person, livestream, or on-demand here.

This is the first collaboration between Otterbein and the Abbey Theater. The collective consists of three, one-act shows written by Otterbein students. The acts will be workshopped, rehearsed and performed by Dublin-based teens before taking to center stage in late June.

The scripts were written in Assistant Professor Jeremy Llorence’s intermediate scriptwriting class during the spring 2021 semester. Each student submitted a script in play or screenplay format for their final grade, then Llorence and Abbey Theater of Dublin Theater Supervisor Joe Bishara selected three scripts for production.

“We are honored to have the opportunity to collaborate with Professor Llorence and three Otterbein student playwrights,” Bishara said. “Fostering and nurturing new works created by locally-based playwrights directly aligns with the new direction for the City of Dublin’s theatrical programming.”

The students practiced their screenwriting skills for the opportunity to see their work performed for the Abbey Theater audience. The course of study included the five building blocks of theatre — character, dialogue, story, movement and staging — to prepare students to see their work on stage.

Llorence is closing the gap between student work and real-world experience by utilizing professional collaboration. Students’ skills in the classroom will be brought to life under the Abbey Theater spotlight, demonstrating their talent and bringing artistry to the Central Ohio community.