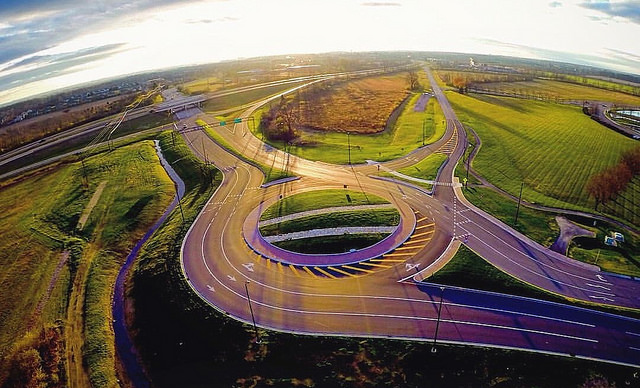 As Dublin marks the opening of its 21st roundabout at state Route 161-Riverside Drive, it is a good time to take a look at whether Dublin’s other roundabouts are meeting our expectations for improved safety.

The news is very good.

Dublin began its roundabout program in 2003 after a tragic crash at the Brand Road-Muirfield Drive intersection that claimed a young child’s life.

Although the intersection was already slated for improvements, the tragedy fast-tracked the project and construction was completed in 2004.

Our city was looking for better ways to improve safety and traffic flow throughout Dublin, and our research indicated installing roundabouts would be the best solution. Twelve years later, we have the numbers to prove it.

You might ask why roundabouts have such a great safety record.

A traditional four-way intersection has 32 potential ways vehicles can collide. These are called conflict points.

A roundabout has just eight conflict points. That immediately cuts the chance of a crash by 75 percent.