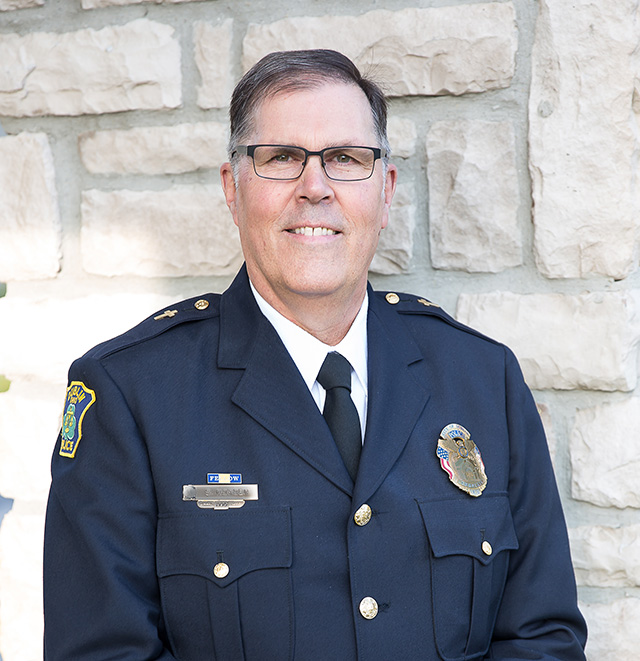 The City of Dublin will celebrate St. Patrick’s Day with the Greenest, Grandest Parade on Saturday, March 16, 2019. Dublin’s Irish attitude will be on display as more than 100 units travel from Metro Place through Historic Dublin. After the parade, enjoy Irish entertainment at Dublin’s restaurants and pubs.  For more information and a complete schedule, visit https://dublinohiousa.gov/events/st-patricks-day-parade/ or contact Community Events at 614.410.4545.