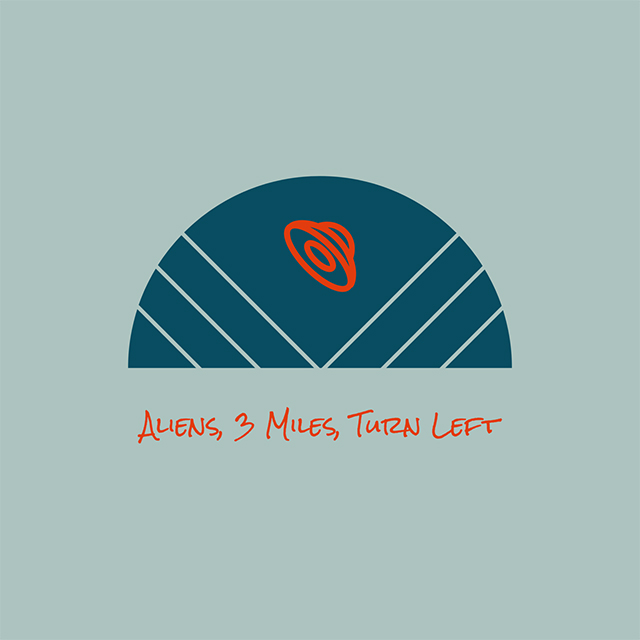 The Abbey Theater of Dublin, as part of its ongoing Virtual Theatre Project, will present the Ohio premiere production of “Aliens! 3 Miles, Turn Left,” written by Stephen Schrum and performed by James Harper. The production will stream on-demand online from Oct. 16 through Oct. 25, 2020. Tickets are $5 per household and are available for purchase at DublinOhioUSA.gov/abbey-theater.

The play opens with a man siting at home and watching late-night television. He imagines being interviewed by Oprah Winfrey, talking about his mundane life, marriage, job…and an alien encounter.

“We are honored to present the Ohio premiere of this unofficial love letter to Alfred Hitchcock and “Close Encounters of the Third Kind,” the Abbey Theater of Dublin’s Theater Supervisor Joe Bishara said. “Schrum’s play provides ample adventure, humor, mystery and suspense – perfect for the whole family to enjoy.”

“I’ve always had a fascination with aliens and the unknown,” performer James Harper said. “This production is a fun, spooky, family-friendly way to celebrate the Halloween season.”

James Harper is a professional stage and film actor based in Columbus, Ohio, where he lives with his partner and two children. He has worked on local and regional stages and has been blessed to work in national films and commercials as well in his career. He worked most recently with Evolution Theater Company in a new work called The Turkey Men. And he is currently on Netflix as Detective Norman Chapman in the Sundance premiere film Extremely Wicked, Shockingly Evil, and Vile.

Joe Bishara (Director/Producer) has worked on over 200 theatrical productions at theatres across the United States as an award-winning Actor, Director, Educator and Producer. He is the Theater Supervisor for the City of Dublin (Abbey Theater of Dublin) and the creator of the Virtual Theatre Project.  Joe is a passionate advocate for new theatrical works. He served as the coordinator for the Greater Columbus Arts Council (GCAC) Playwriting Fellowship Program from 2013-2019 and is a frequent guest clinician/director/instructor/lecturer for arts organizations, theatres and educational institutions across Ohio. He is a proud graduate of Ohio Wesleyan University, a member of Actors’ Equity Association (AEA) and an associate member of The Stage Directors and Choreographers Society (SDC).