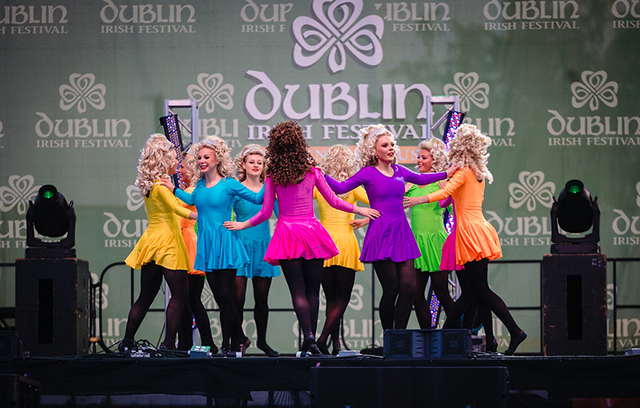 Please complete this form to submit a nomination by Monday, Nov. 1, 2021.

Only those individuals receive through the official nomination form will be considered.