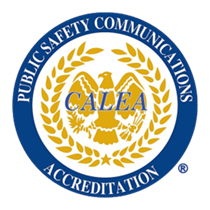 NRECC is the primary public safety dispatch center for the City of Dublin, City of Hilliard, City of Upper Arlington, City of Worthington, Washington Township (Dublin) and Norwich Township (Hilliard).

An executive committee of the participating agencies provides policy and management direction while a police policy board and a fire/EMS policy board provide procedural input for day-to-day operations.

Help a Telecommunicator with This App!

Be Prepared with Smart911: Create a free and secure Safety Profile. 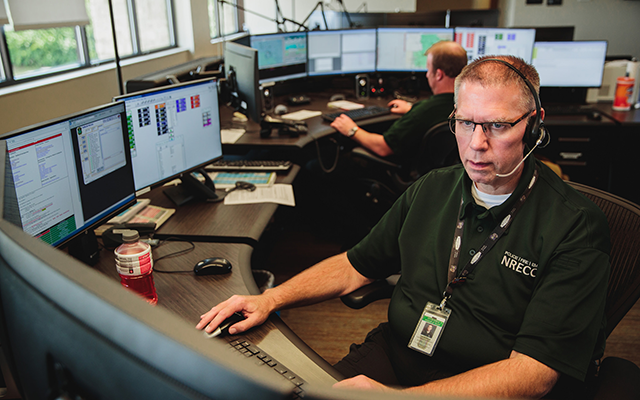 Want to observe an NRECC communications technician on the job? Send this form to Communications Manager Stephanie Skipworth at sskipworth@dublin.oh.us.

The NRECC is a user of the Central Ohio Interoperable Radio System and utilizes system talk-groups to dispatch for participating agencies. For more information on COIRS, visit coirs.org. 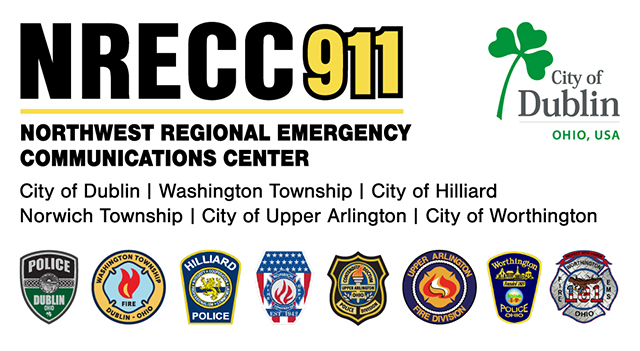