Dublin’s new skate park located south of Perimeter Drive near the Justice Center opened in June 2016. The former skate park (located on Coffman Park Drive between Post Road and Emerald Parkway) had run its natural lifecycle after opening in 2000.

Local skaters had an opportunity to weigh in on the design process at two public input sessions held in 2014. In 2015 the former skate park was closed and construction began on the new park.

The new park incorporates features for all ages, styles and experience levels for both skateboarding and rollerblading. Spohn Ranch, an industry leader in skate park design and build, designed the park to be unique to the Dublin community.

The skate park is phase one of the Coffman Park expansion project which will also include tennis and basketball courts by 2017. 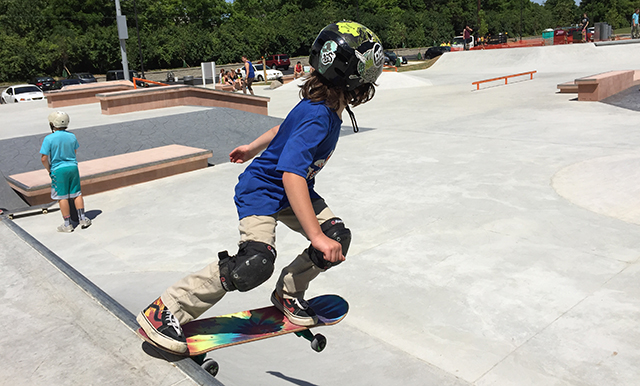 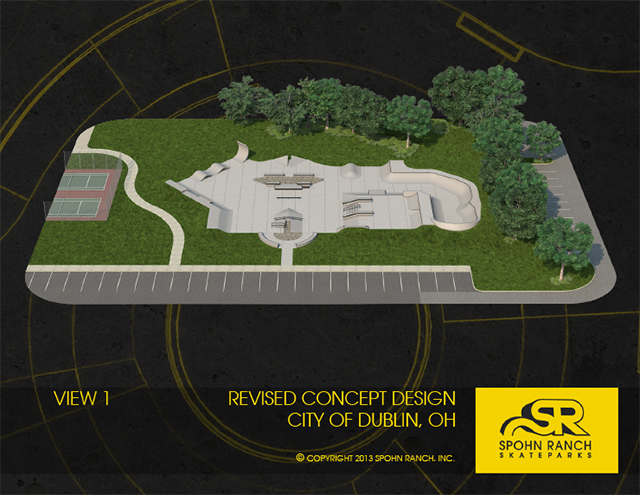 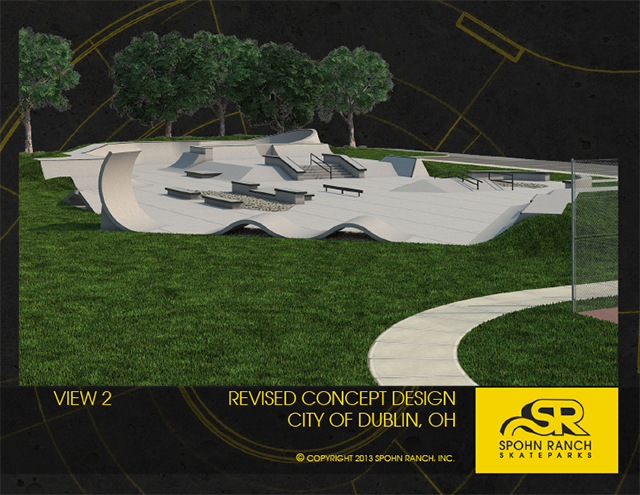 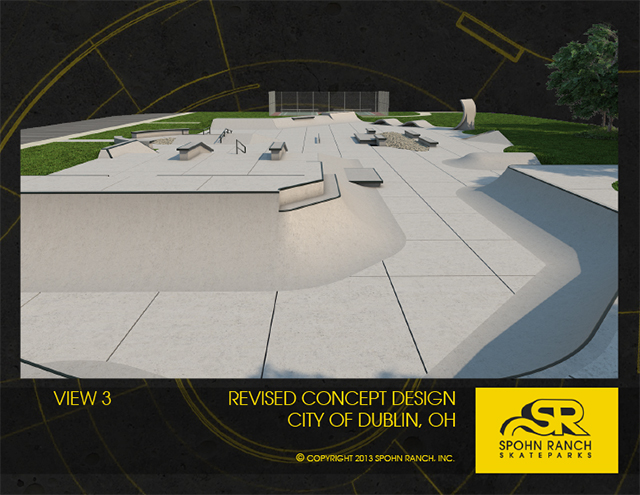 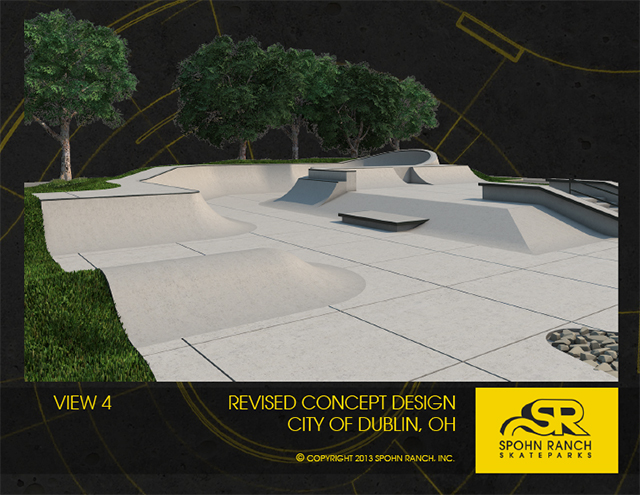 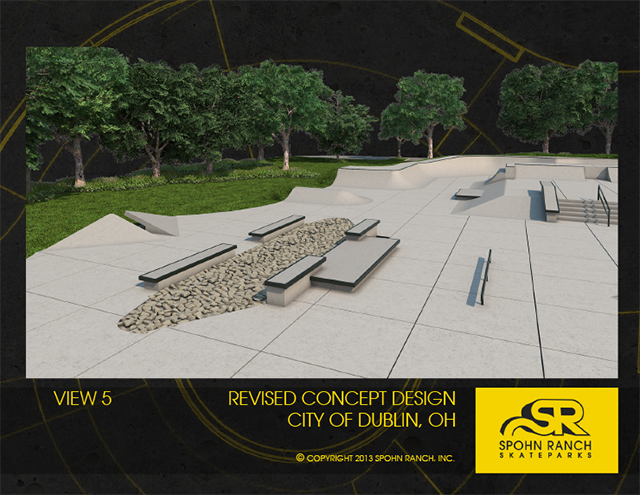 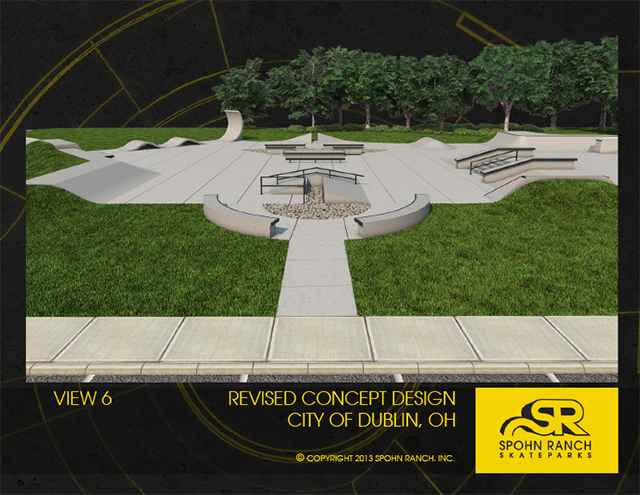 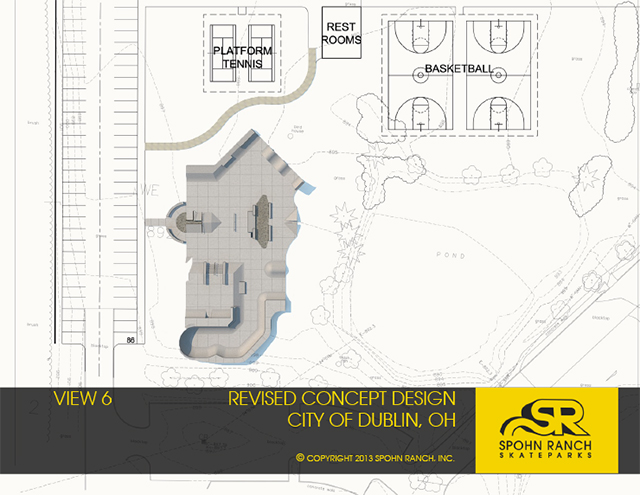